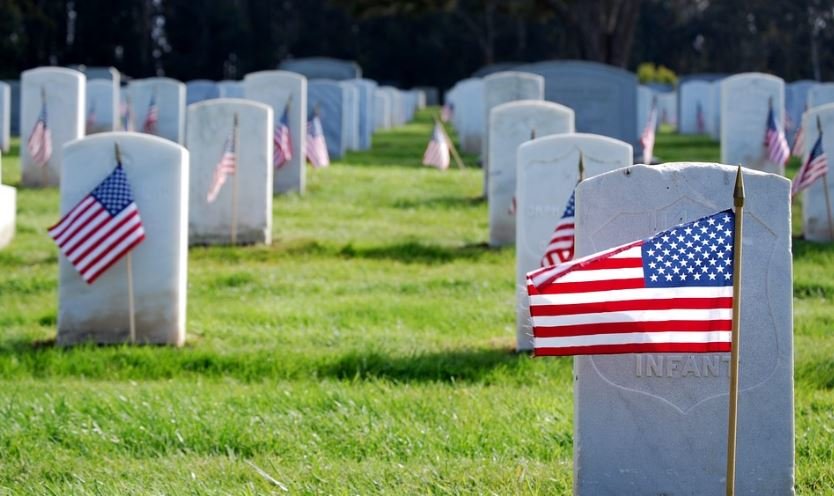 The United States has laws that provide eligible veterans with military funeral services honors as no cost if the family requests. Some of these honors include:

Another veteran’s funeral service funeral homes offer is a flag burial. A flag is provided at no cost to the family to drape the casket or accompany the urn of the deceased. The flag will be folded and presented to eligible family members including the next of kin or requested friends. Family members may donate their flags to national cemeteries with Avenue of Flags so the flag can be flown on patriotic holidays to honor the deceased.

Military funeral service honors are given to members of the United States Armed Forces that consist of the Marines, Army, National Guard, Air Force, Navy and Coast Guard. The individual must also meet one or more the following requirements: