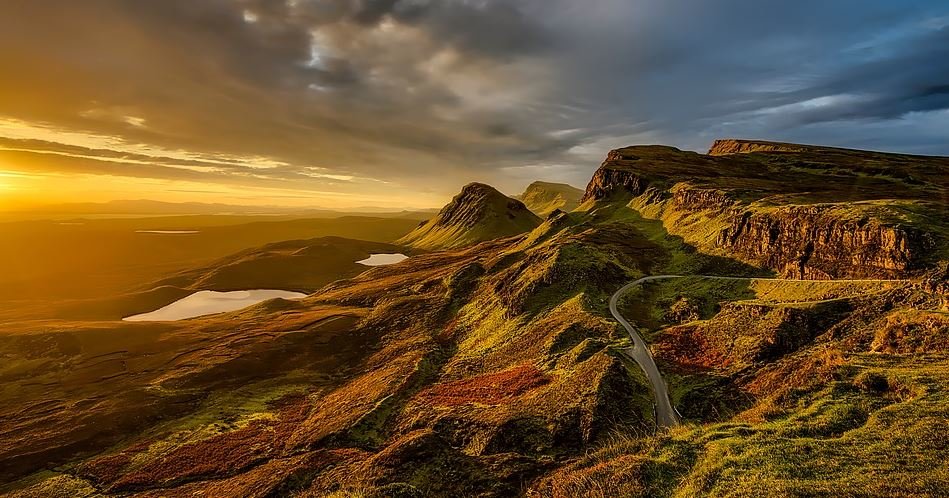 Funeral homes in Rock Falls, IL and the rest of the United States have long and fascinating history. Before the mid 1800s, the dead were never that far from home when they passed. So, the bodies were often displayed in the family home’s front room, or the parlor, immediately after death and before burial.

There were a few methods used to prolong decomposition, but they were not readily accepted. Therefore, funerals took place quickly, and in the home. Then, in 1865, Illinois’s own President Lincoln’s body was embalmed after his assassination to prevent decomposition during the nationwide funeral train. As a result, people around the country began to accept the idea of embalming bodies as commonplace.

As embalming became more popular, families were able to expand the funeral services beyond the home. As the bodies were able to be transported and displayed, more neutral settings grew in popularity as families could invite more people to celebrate the deceased and host more formal events, creating the need for a formal funeral home or parlor. Formal cemeteries were also becoming more widespread in lieu of home burials, as the United States government formed military cemeteries for fallen soldiers after the war.

The funeral home market grew, and businesses continued to expand. However, funeral homes were still all family owned and operated. In fact, most undertakers (as they were called then) used their home to run their funeral business. This is most likely where the name “funeral home” comes from.

More and more funeral homes were established in the 1900s all across the country. With this expansion, formal training for undertakers became crucial for further expansion and proper service. The conversation changed a bit, and they began to be known as funeral directors and morticians. The National Funeral Directors Association was formed in the early 1900s to help consumers view the members as professionals.

Coffin makers, florists, life insurance agencies and other connected fields followed suit, and the funeral home business continued to blossom into what it is today. By 1920, there were around 24,469 funeral homes in the United States, showing a 100% growth in just under 80 years.

Like other United States institutions, funeral homes grew out of Christian backgrounds. However with the relaxation of immigration laws in the 1960s, there was an influx of new beliefs and cultures. Funeral homes rose to the occasion, and began offering services for other ethnic and religious groups from Vietnamese and Eastern European to Buddhism and Hinduism.

Schilling Funeral Home & Cremation is continuing this long and respected tradition with Rock Falls, IL funeral home services. To learn more about what we do, please pay us a visit at 702 1st Ave Sterling, IL 61081, or give us a call at (815) 626-1131 today.

What Is Grief Counseling?

There are many different ways you can get help and support when you’re grieving after a loss and service at a funeral home in Fulton, IL, such as grief counseling. Grief counseling is a specific fo...

The final disposition refers to what happens to a body after death, including after a cremation service in Amboy, IL. The most common disposition methods are burial, cremation, and interment, but t...

Tips for Getting Through Grief

There’s no checklist you can accomplish to make yourself feel better after a loss and service at a funeral home in Amboy, IL. However, there are helpful tips that can help you better cope with your...

What Can We Learn from Global Death Traditions?

Our traditions regarding funerals and cremation services in Morrison, IL are not the same as those from around the world, but that doesn’t make these other traditions bad or wrong, just different. ...

How are death and services done at funeral homes in Morrison, IL? What about the rest of the world? Whether you’re working on a research project, satisfying curiosity, or preparing for your eventua...

Cremation and Funeral Traditions in America

Help! What Do I Wear to a Funeral?

You’re not alone if you’re wondering what to wear to a funeral at a funeral home in Fulton, IL. Use this ultimate guide to funeral attire as inspiration for your funeral or memorial outfits! &...