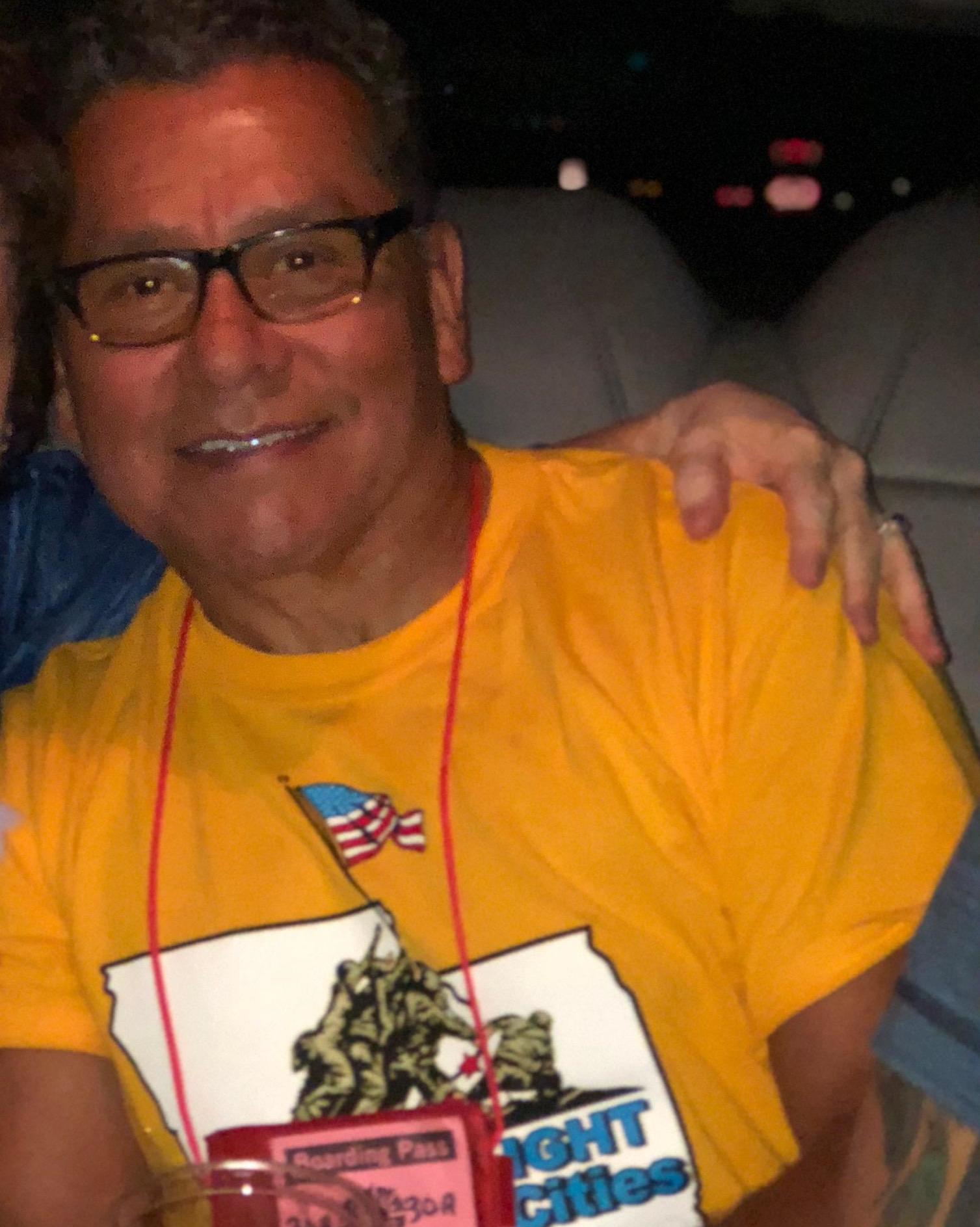 STERLING-Ruben Richard Moreno, 72, passed away on Thursday, October 29, 2020 at CGH Medical Center, after a courageous battle with COVID. Ruben married his childhood sweetheart, Yolanda Rodriguez, on May 4th, 1968 at St. Mary's Church, Sterling, IL. He bravely served his country in Vietnam from 1968-69, where he received many medals of honor and commendations while fighting for his country. When he returned home, he worked as an electronics technician for Illinois Bell and then for 35 years at Northwestern Steel and Wire. He briefly came out of retirement to work for Sterling Steel. Ruben was an avid golfer, who was found hitting golf balls or on the golf course as often as he could. He cherished his 1936 Chevy Coupe, which he proudly showed off and won many car show awards for. Ruben was a dedicated family man, who will be greatly missed by so many. He was devoted to his wife, children and grandchildren and a beloved uncle to many nieces and nephews. Ruben is survived by his loving wife of 52 years, Yolanda, son, Ruben (Jessica) Moreno of Sterling; daughter, Natalie (Derrick) Crow of Danville; grandchildren, Logan & Olivia Moreno, Izaak Crow, and Luke and Chloe Clark, three sisters, Eva Moreno of Sterling, Mary Reyes and Rita Moreno of Rock Falls; two brothers Paul (Marie Cantu) Moreno and Art Moreno both of Rock Falls. He was preceded in death by his parents, Joseph and Luisa Moreno; four brothers, Joseph Moreno, Jr.,Carlos Urrutia, Jesse Moreno and George Moreno. In order to honor his life, and keep everyone safe during this time, there will be a drive-thru visitation at Schilling Funeral Home in Sterling Friday, Nov 6 from 4-6 pm. There will be a private funeral mass at St. Mary's Church, Sterling, IL. Burial with military honors will be 11Am Saturday November 7, 2020 at Riverside Cemetery. A memorial has been established. Condolences may be sent to www.schillingfuneralhome.com