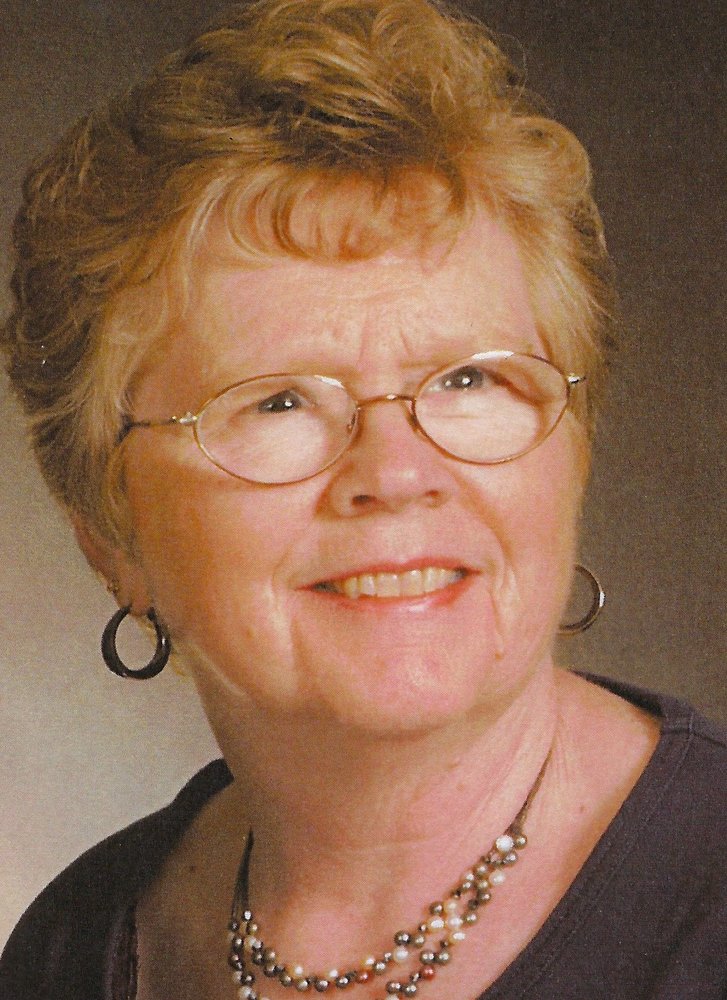 She was preceded in death by her parents; husband; one daughter, Julie Goellner; one brother, David Nye; one sister- in- law, Debbie Nye, and one son-in-law, Gary Reese.

The family would like to acknowledge the staff at Polo Rehab and Health Care Center for caring for Barbara for the last two and a half years and to Serenity Hospice for their care.

Memorial has been established to Serenity Hospice of Oregon.

Arrangements were completed by Schilling Funeral Home and Cremation, Sterling.