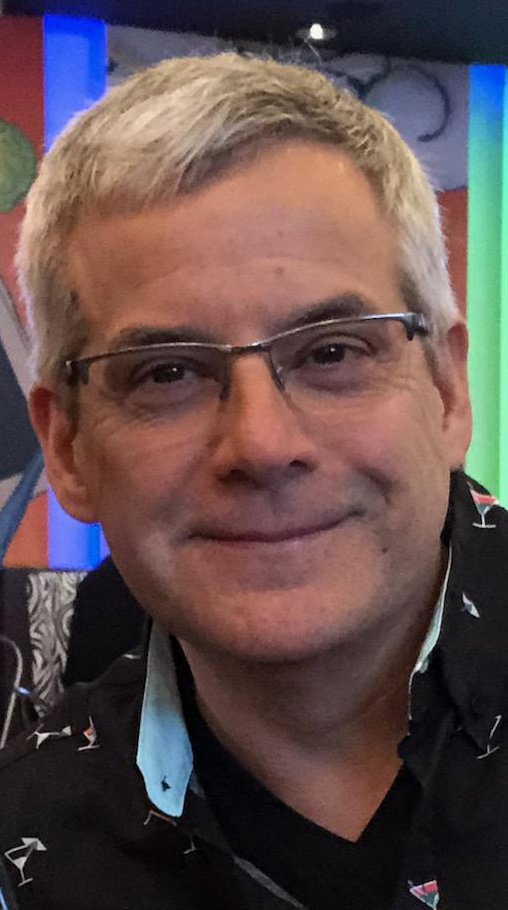 Grand Detour-Jon Stanley, 57, of Grand Detour, died Sunday, April 28, 2019 at St. Anthony Medical Center, Rockford. He was born August 31, 1961 in Sterling the son of Robert and V. Kathryn (Fudurich) Stanley.  Jon enjoyed riding his Victory Motorcycle, was an avid fisherman that included life on the river, and working on anything mechanical. Jon loved his two sons and their families.

He was preceded in death by his parents.

To send flowers to the family of Jon Stanley, please visit Tribute Store
Friday
3
May

Share Your Memory of
Jon
Upload Your Memory View All Memories
Be the first to upload a memory!
Share A Memory
Send Flowers