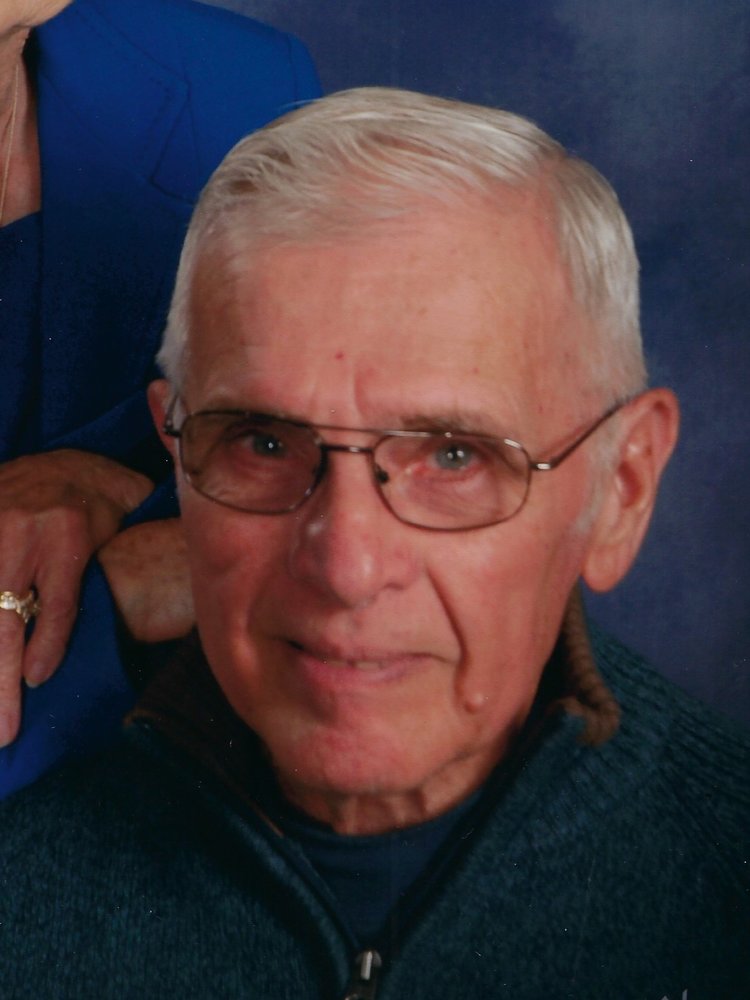 Richard was born November 27, 1931 in Milledgeville, the son of Glenn and Esther (Shaible) Millhouse. He married Janice Paschal on June 28, 1953.

Dick was an accomplished carpenter and built four new homes for his family and worked for Richard Prescott Construction for twenty-four years and other local builders. He served on the Board of Appeals for Sterling for many years, and was a member of Harvest Time Bible Church, Rock Falls.

He was preceded in death by his parents; two sisters, Charlotte Wolf, and Betty Deets; one brother, Robert Millhouse.

Funeral services will be held at 1 PM Saturday, May 4, 2019 at Schilling Funeral Home and Cremation, Sterling with Dalmus Meeks, officiating. Visitation will be from 11:30AM -1 PM, prior to services at the funeral home. Burial will be at Oak Knoll Memorial Park, Sterling.

Condolences may be sent to www.schillingfuneral.com.

Share Your Memory of
Richard
Upload Your Memory View All Memories
Be the first to upload a memory!
Share A Memory
Send Flowers