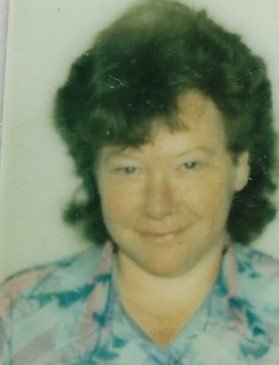 Funeral services will be held at 11 AM Thursday, May 9, 2019 at Schilling Funeral Home and Cremation, Sterling with Reverend Burdetta Siefken officiating. Visitation will be from 10AM - 11 AM Thursday, prior to services at the funeral home. Burial will be at Fairmount Cemetery, Polo.