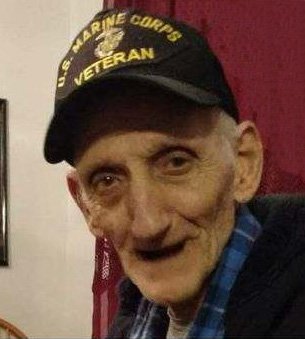 Obituary of William A. Johnson

William was born September 7, 1930 in Charleston, WV, the son of Clyde and May (Lemon) Johnson. He served in the United States Marine Corps, then served as a United States Postal employee for many years. He married Ola Mae Stephens. She preceded him in death in 1967.

He was preceded in death by his parents; wife, Ola; several brothers and sisters and great-grandsons, Nicholas Green, Kayden Green, and Logan Sensor.

Cremation rites have been accorded, burial will take place at a later date.

Arrangements were completed by Schilling Funeral Home and Cremation, Sterling.