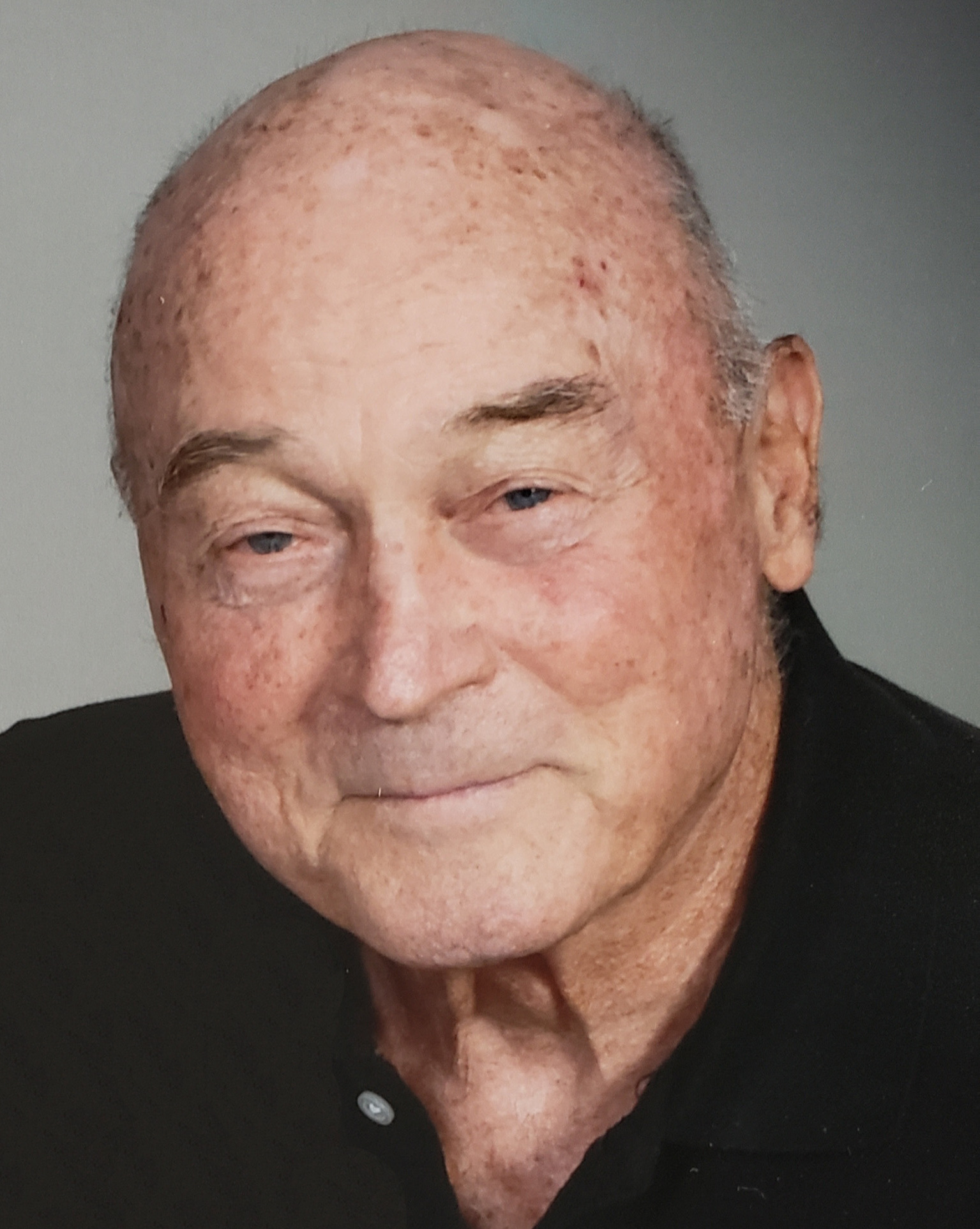 Clare was born April 25, 1936 in Fulton, the son of Clare L. and Helen (Thompson) Peska. He was a roofer for many years and retired from Northwestern Steel and Wire after 35 years. Bud was a chauffeur and caregiver to many grandchildren and great grandchildren. He enjoyed mowing the lawn, gardening, and cruising the seas. Bud’s greatest prides were his children and grandchildren, and several “extras” he picked up along the way through church, neighbors, and friends. Bud attended Bethel Reformed Church in Sterling.

He was preceded in death by his parents; Step-father, Walter Easter; three sisters, Wilma Beukema, Christine Segobiano, and Judy Peska; one son-in-law, John E. Sheppard; and one great granddaughter Blaiksley Sheppard at birth.

Memorials have been established to Bethel Reformed Church and Gaffey Home Nursing and Hospice.