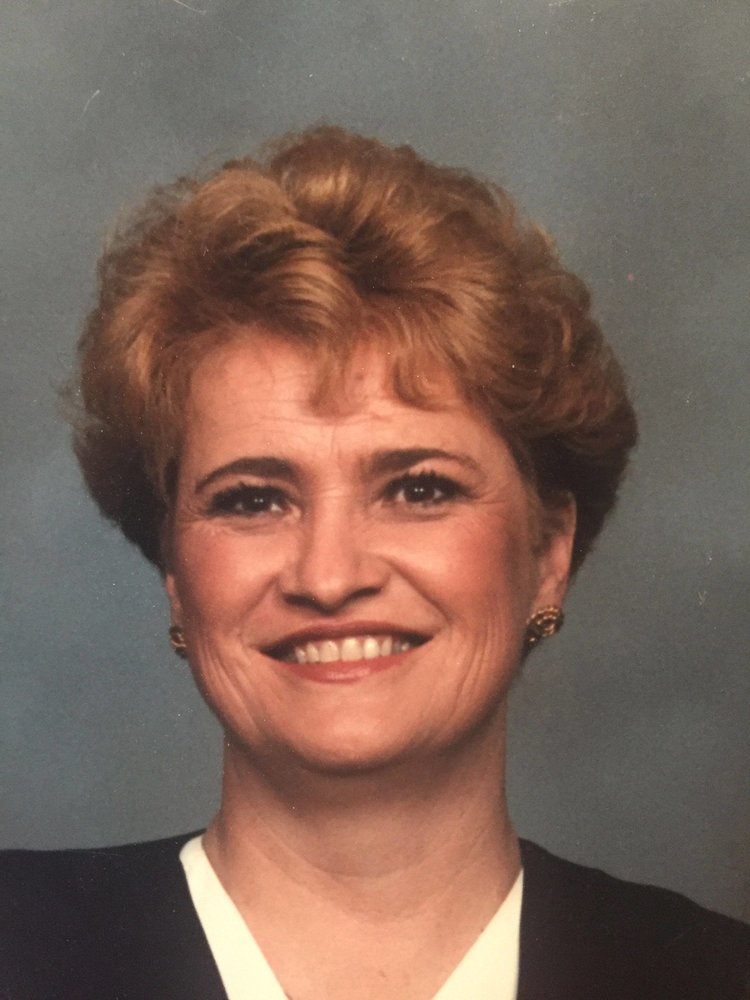 Barbara was preceded in death by her father Carl Stutzke Jr.

Funeral services will be 11 AM Wednesday, June 5, 2019 at Schilling Funeral Home & Cremation, Sterling. Visitation will be from 9AM-11AM prior to the funeral, with graveside services to follow at Oak Knoll Memorial Park.