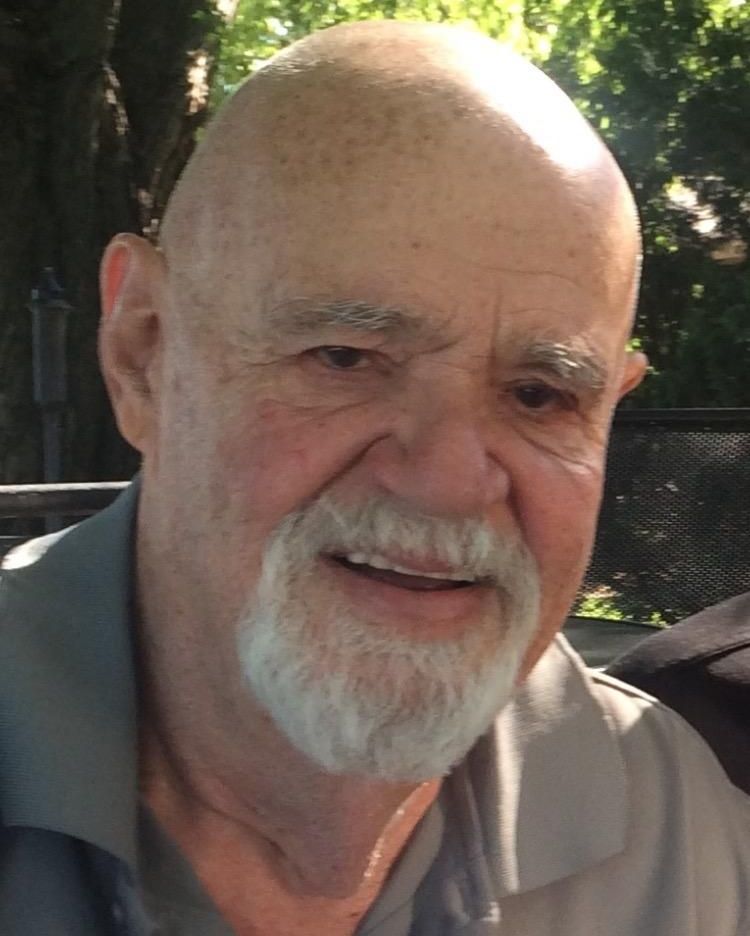 He served in the U.S. Army finishing his service at Fort Leonard Wood, Missouri with the 5th army from 1953-1955. Bob spent his entire life with one goal. Enriching other people’s lives putting himself last at every moment.

Visitation will be Sunday from 4-7 PM at Schilling Funeral Home & Cremation, and from 10-11 AM Monday, prior to funeral services. Funeral services will be  11 AM Monday, July 1, 2019 at Schilling Funeral Home and Cremation, Sterling, IL with Reverend Jeff Coester, officiating. Cremation rites will be accorded after the funeral, and a private family graveside service will be held at a later date.