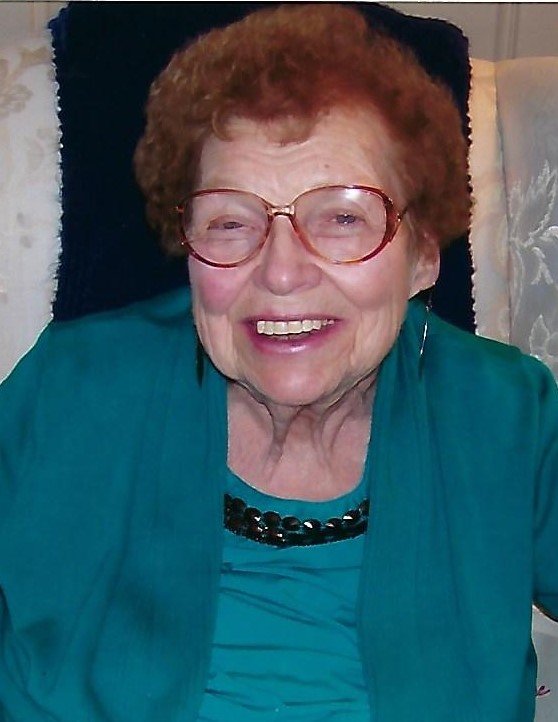 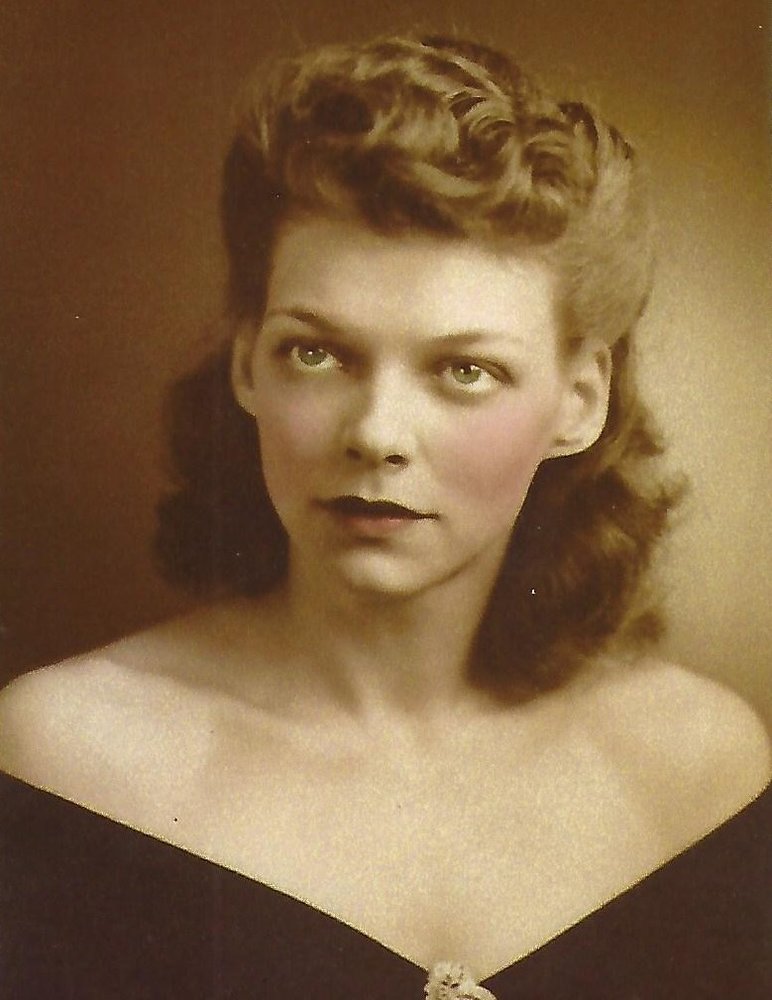 Marilee was a graduate of Goodyear Industrial University of Akron, Ohio and was employed as a secretary at Goodyear Tire and Rubber Co. from 1944-1961.  She returned to the workforce after her children were raised, working for the government and as a civilian for the US Navy from 1978-1989. After retiring, she and Harold enjoyed many years of seasonal travel between Ohio and Florida.  Marilee was a light-hearted, social person who loved her family, her friends, taking lots of pictures, crossword puzzles, and a good game of Scrabble.

Family and friends will be received on Sunday August 4, 2019 from 5PM-7PM at Ciriello & Carr Funeral Home in Cuyahoga Falls, Ohio.  Funeral service will be held immediately following visitation at 7PM. Graveside service and interment will be at the Weston Masonic Cemetery in Weston, West Virginia August 5, 2019 at 2P.M.

A memorial has been established to Resthave Home in Morrison, Illinois.

Arrangements may be viewed online at www.schillingfuneralhome.com