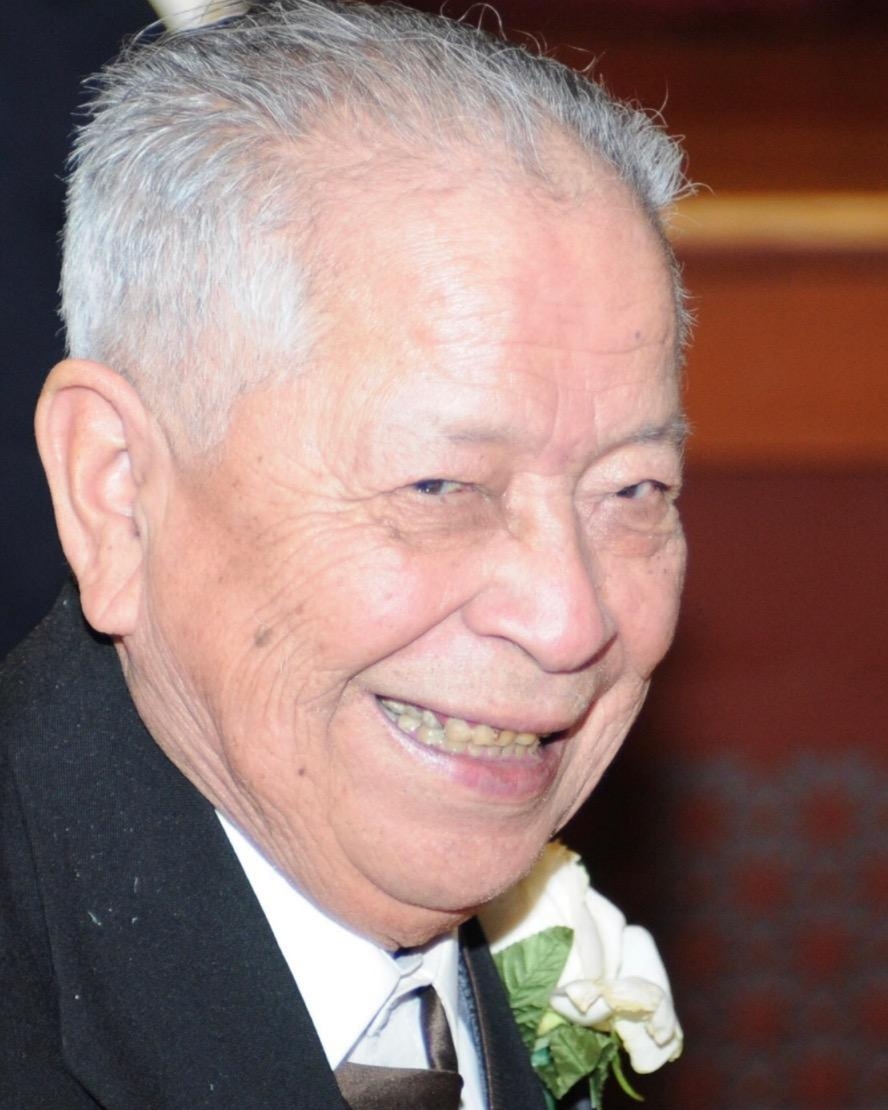 He was preceded in death by his first wife, Minerva Rangel and then wife, Barbara; two sisters, Maria Belman and Nieves Rodriguez; two brothers, Anthony Belman and Juan Francisco Rangel.

Funeral services will be held at 11 AM Saturday, August 10, 2019 at Schilling Funeral Home and Cremation, Sterling with Pastor Larry Harts, from City of God, officiating. Burial will be at Calvary Cemetery. Visitation will be from 5-8 PM Friday at the funeral home.