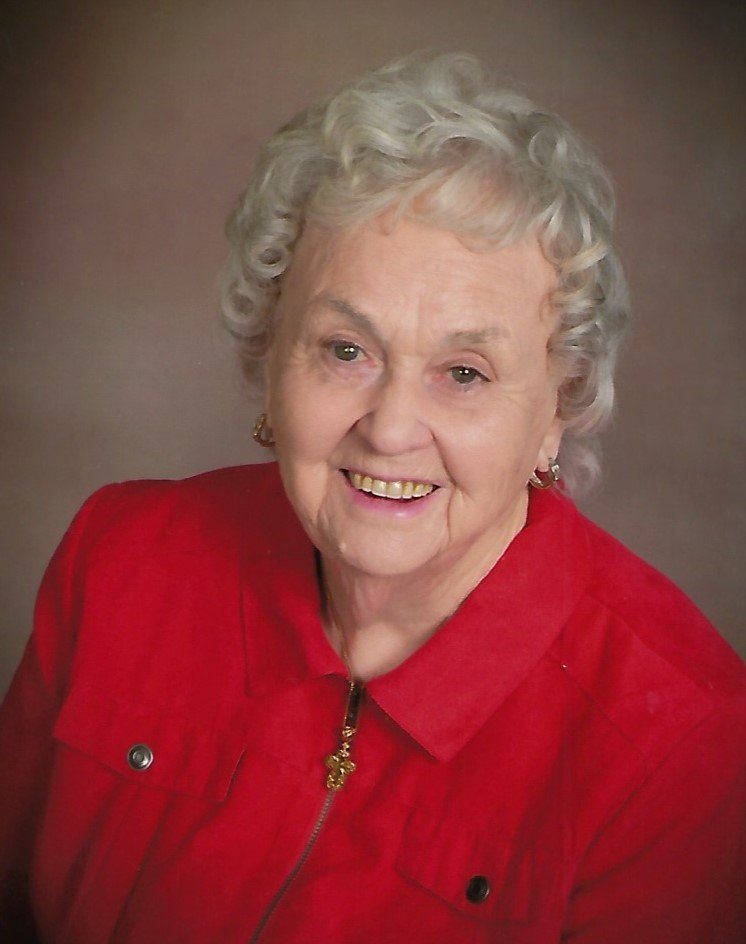 Janet was born July 26, 1926 the daughter of Homer Ferguson and Sarah Hazel Wolf. She married Harold Janssen on July 26, 1986 in Sterling. He preceded her in death on April 20, 2007. Janet worked for National Manufacturing for many years and was a member of the Women of the Moose Lodge.

She is preceded in death by her parents; husband; one sister, Dorthea “Sis” Colberg ; and three brothers, Burton Ferguson, Glen Ferguson, and one in infancy.

A memorial has been established to Rock River Hospice and Home of Sterling and St. Paul Lutheran Church of Sterling.