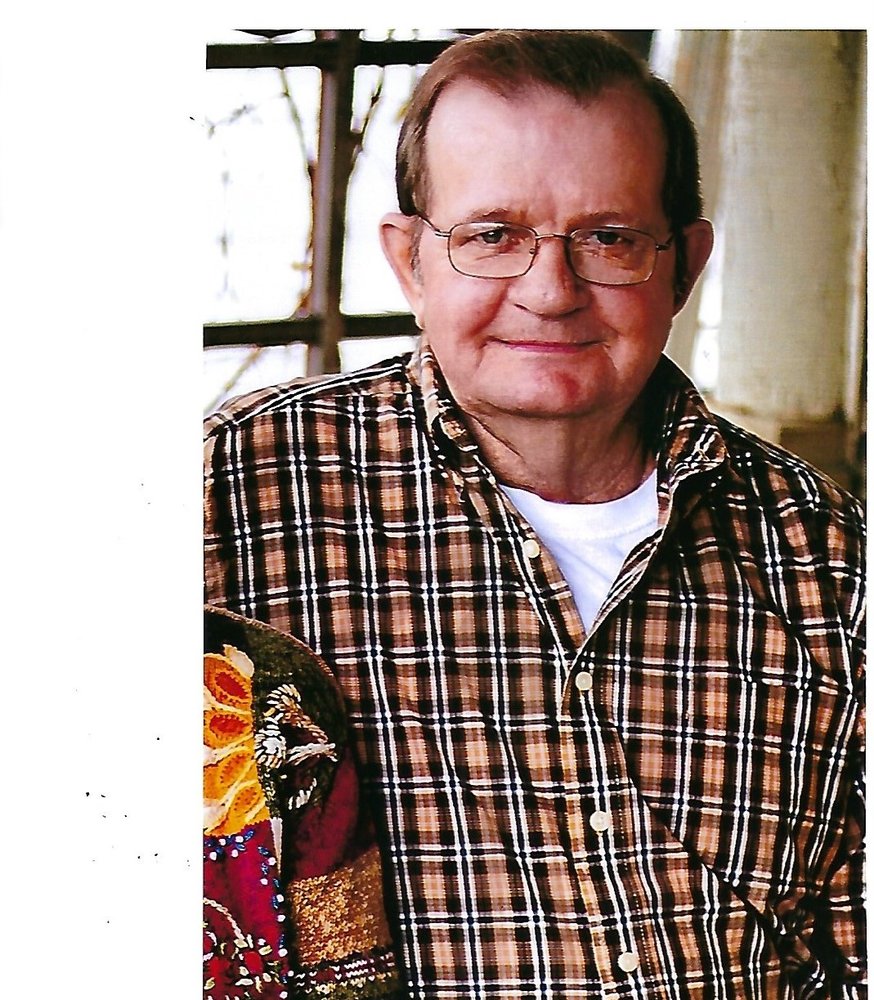 Roland was born June 16, 1938 in Sterling, the son of Lawrence and Annetta (Baer) Russell. He married Sandra Minor on February 11, 1961 in Milledgeville. He served in the United States Navy. Roland enjoyed woodworking, and making furniture for others. He enjoyed jigsaw puzzles and taking care of flowers in his garden.

He was preceded in death by his parents, three sisters, Lavonne Miller, Dorothy Whitley and Donna Caudillo and two brothers, Lawrence Russell Jr. and Danny Russell.

Memorial services will be held at 1PM Sunday, August 11, 2019 at Schilling Funeral Home and Cremation, Sterling with Reverend Jeff Coester, of The Big Red Church, Sterling, officiating. Visitation will be from 12-1 PM, prior to services at the funeral home. Cremation rites have been accorded.