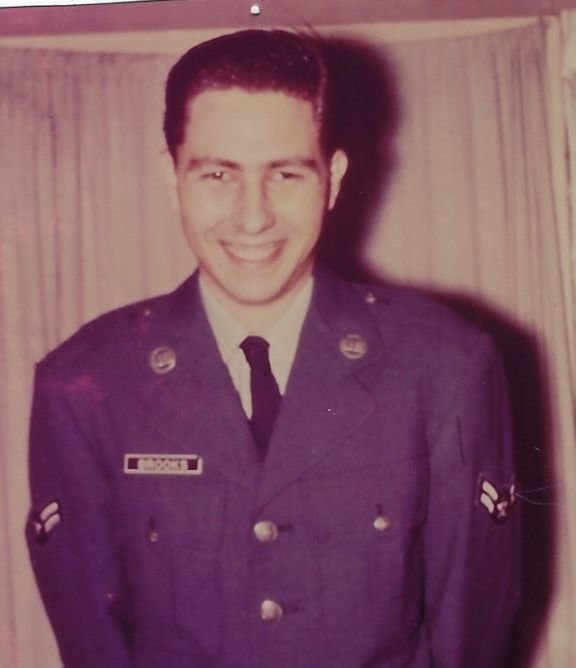 Ronald was born, May 20, 1943 in Dixon, the son of George and Debra (Chambers) Brooks.  He served in the United States Air Force during the Vietnam War. He then served 25 years in the Air Guard. He most recently was employed by Blackhawk Lanes in Sterling.

He was preceded in death by his parents; and one son, Ronald Paul Brooks in infancy.

Visitation will take place from 10AM-12PM on Saturday, August 24th, 2019 at Schilling Funeral Home and Cremation, Sterling.  There will be no funeral service. Cremation rites have been accorded. Burial will take place at a later date in Springfield, Illinois.

A memorial has been established to 16th Avenue Church of Christ of Sterling and Wounded Warrior Project.