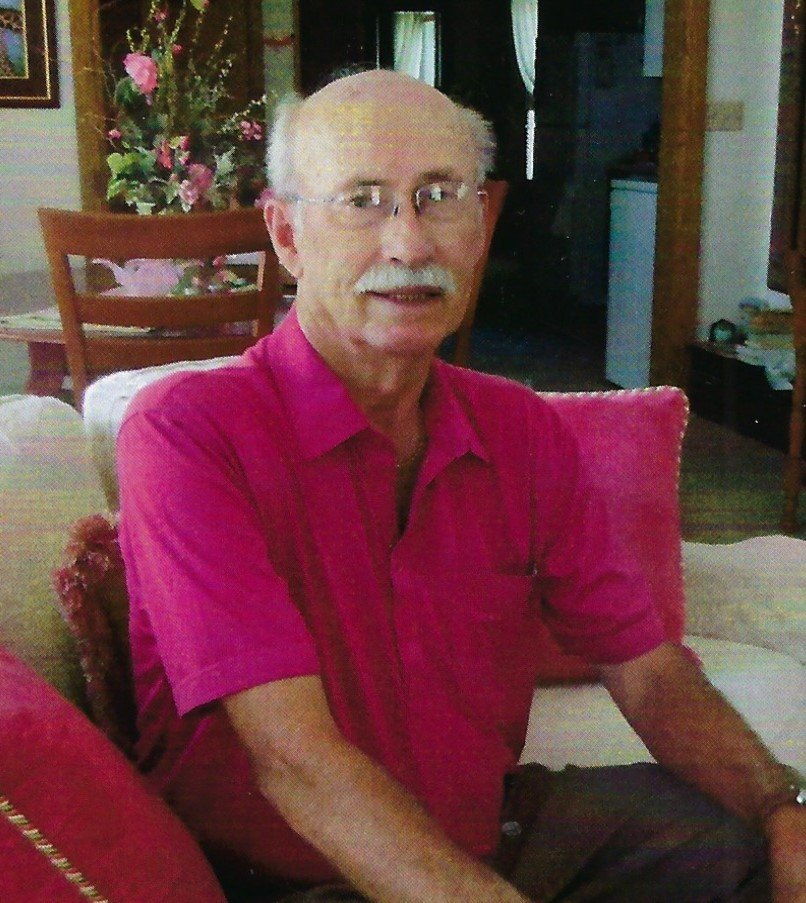 MILLEDGEVILLE- Gene L. Behrens, 79, of Milledgeville, died,  Monday, September 2, 2019 at his home surrounded by loved ones. Gene was born April 26, 1940, in Sterling. The son of Walter and Ada (Reins) Behrens. He married Rosalie Graehling on June 17, 1961 in Polo. Gene was a 12 year survivor of Pancreatic Cancer.

He was preceded in death by his parents.

Visitation will be Friday, September 6, 2019 from 5PM-7PM at Schilling Funeral Home and Cremation, Sterling. Funeral services will be at Our Savior Lutheran Church , September 7, 2019 at 10:30 AM, with Pastor Heuser, officiating.

A memorial has been established to Rock River Hospice and Home and Mayo Clinic Pancreatic Cancer Research.