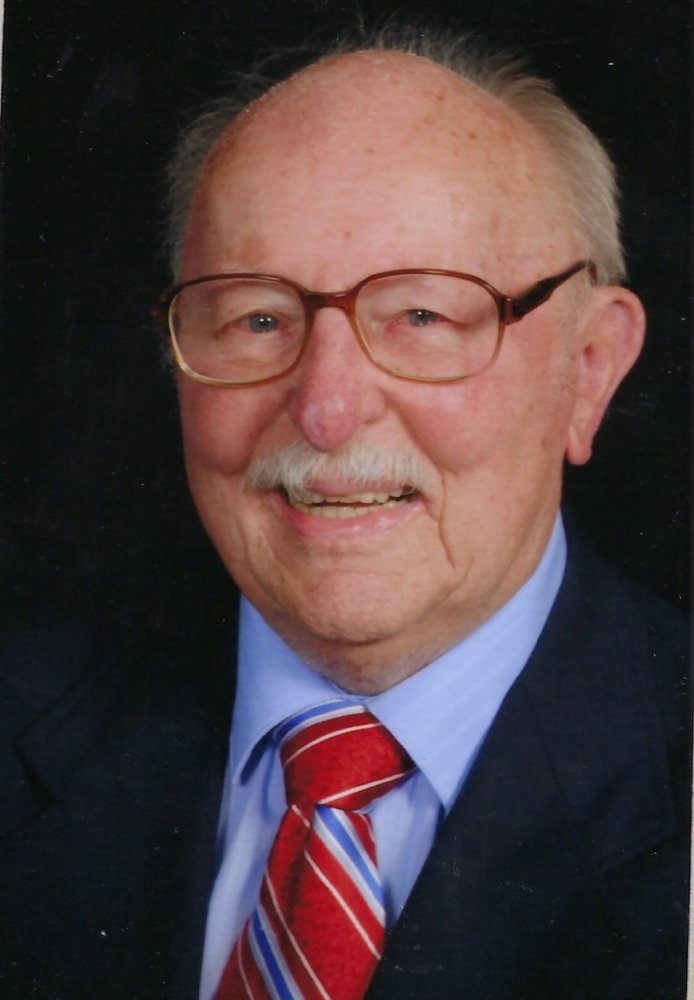 He was employed by Frantz Manufacturing Company for over 47 years, retiring in 1985 as Vice President and Director. He was a charter member of the Sterling and Rock Falls Jaycees and 3rd president. He served as Director and Chairman at Sterling Federal Bank. He was admitted to practice before the Interstate Commerce Commission in 1955. He enjoyed traveling and had many nice friends.

He is preceded in death by his parents; wife Emily; and one brother, Keith Rutt.

Cremation rites have been accorded. Private family services will take place at Oak Knoll Memorial Park of Sterling at a later date.

Schilling Funeral Home and Cremation of Sterling is handling arrangements.

A memorial has been established to the First United Methodist Church and Salvation Army.

To send flowers to the family of John Rutt, please visit Tribute Store