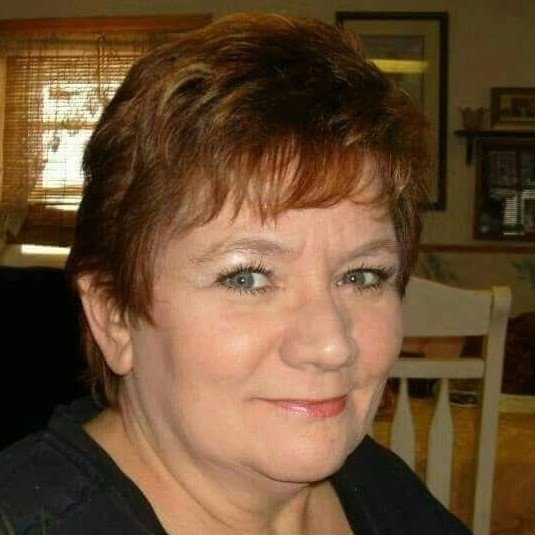 Rock Falls- Debra Lynn Williamson 64, of Sterling, died, on September 28, 2019 at University of Wisconsin Hospital, after a long fight with Pulmonary Hypertension.

Debra was born November 22, 1954 the daughter of Darrell and Delores (Rupe) Kitzmiller. She married Wayne Williamson on March 19, 1994 in Lebanon, KY. Debra enjoyed spending time with her family, playing cards, an excellent cook, and was an avid bowler in her younger years. Debra was always thinking of others before herself.

She is preceded in death by her parents; one brother, Rick Hollar.

Funeral Service will take place at 4PM on Wednesday, October 2, 2019 with Scott Porter, officiating at Schilling Funeral Home and Cremation, Sterling. Visitation will take place from 2PM - 4PM prior to services at the funeral home.  Cremation rites will be accorded following services. Burial of cremains will be at Riverside Cemetery in Sterling at a later date.