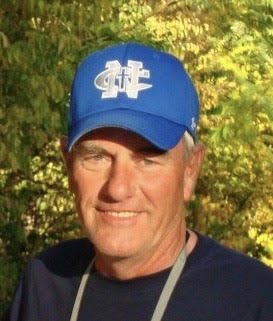 Dave enjoyed spending time with his family, especially supporting his grandchildren in all their activities.  He worked extremely hard to provide for his family, with most of his career spent at Northwestern Steel & Wire. Dave was a proud Vietnam Veteran having served his country in the United States Army.

He was also preceded in death by his parents, wife, Vicky Hendrix; one daughter, Dawn Graham, and brother Mike Hendrix.

In accordance with Dave’s wishes, there will be no visitation or funeral services, and Cremation rites have been accorded.

To send flowers to the family of Dave Hendrix, please visit Tribute Store