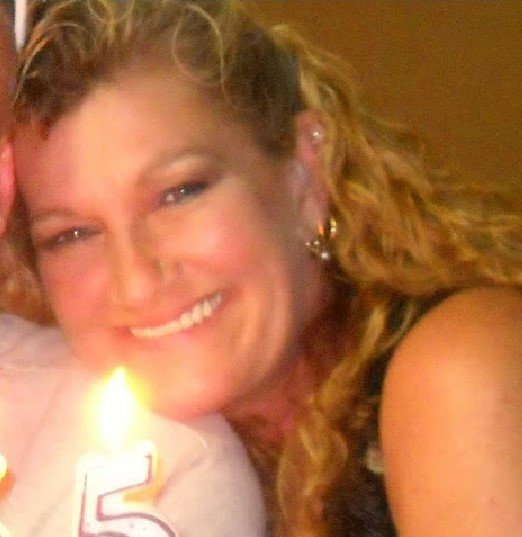 Diane was born May 21,1961, the daughter of Jack and Marjorie (Hillison) Flood. She was a member of Harvest Time Bible Church of Rock Falls. Diane was the best mother and friend that anyone could ask for. She will be dearly missed by all who knew her. “Rest Easy Mom”.

She is preceded in death by her father, Jack Flood.

Memorial Visitation will take place at 10Am-12PM on Saturday, October 19, 2019 at Schilling Funeral Home and Cremation, Sterling.  Cremation rites have been accorded.