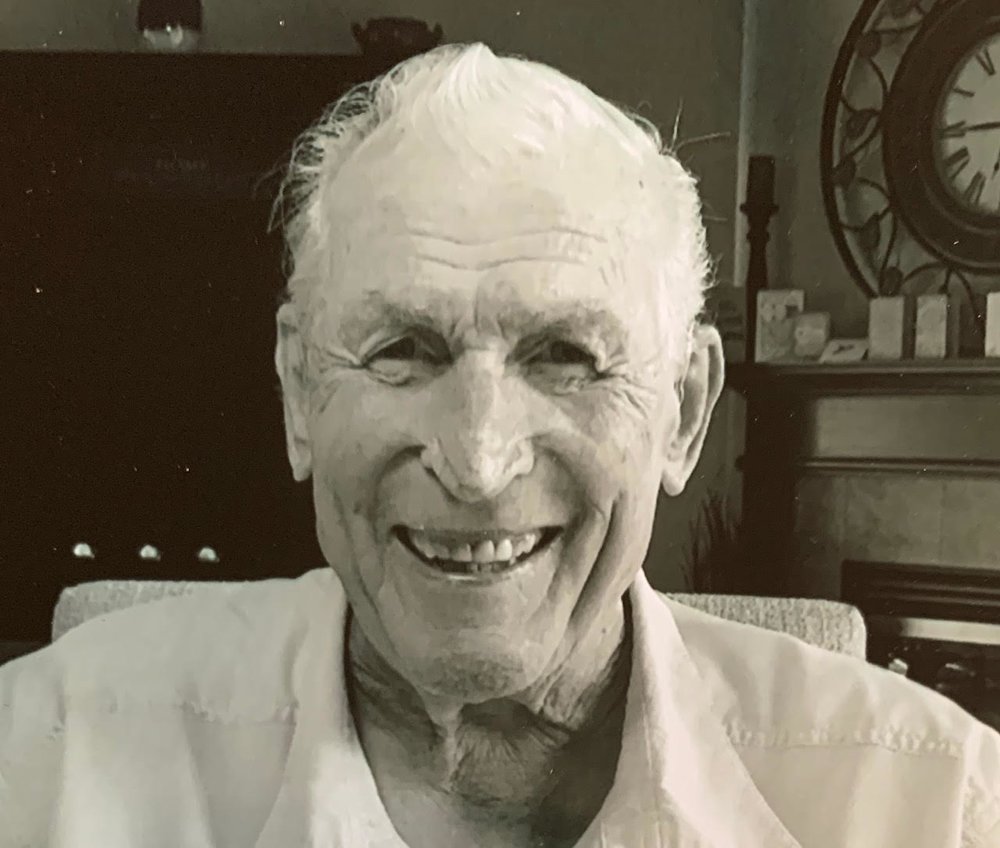 Paul was born on Oct. 1, 1934 in Atchison, KS to his parents Eugene and Cleo Wilson. He joined the Army in 1951 at age 17 and served until 1954, including in Italy during the Korean War. Paul married the love of his life Janice (Anderson) in Sterling, IL in 1955 and the couple raised two daughters together.

Paul worked at NWSW in Sterling as a steam locomotive engineer and electrician for 32 years. He and his wife enjoyed a retirement in Florida for 25 years. Paul was a member of the VFW, the American Legion and the Moose. He loved snowmobiling, motorcycling across the country, and socializing with friends. He will be remembered for his contagious laugh.

A private burial with military honors will take place at Sarasota National Cemetery at a later date. In lieu of flowers, donations can be made to the American Cancer Society and Gaffey Home Nursing & Hospice.

To send flowers to the family of Paul Wilson, please visit Tribute Store