Sign in
Recommend J.D.'s obituary to your friends
Send Flowers for J.D. 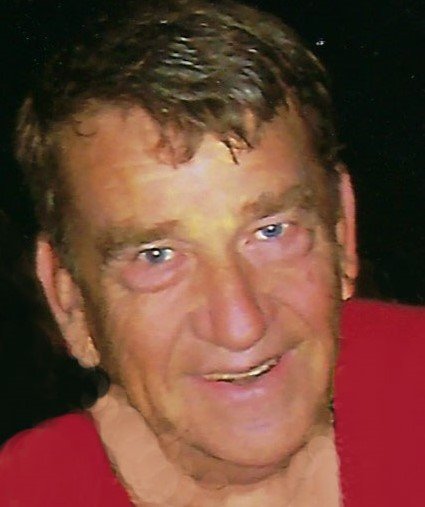 He was employed and retired from Northwestern Steel and Wire as a millwright. He also travelled with his wife’s family’s carnival (Rock River Rides). J.D. enjoyed his years of coon hunting, snowmobiling, trips to Las Vegas, watching his grandchildren and great grandchildren sports and activities, and spending time on his island with family and friends.

He was preceded in death by his parents, Dovie and Dessie (Cullins) Lewis, brothers, Marshall and Earsel (Joyce) Lewis, sister, Clairiece (Larry) Wright and 3 siblings during infancy. Brother-in-law, Wayne Lamb, In laws, Leroy and Grace Hayden.

In lieu of flowers a memorial has been established.

In his honor, we will be having a Celebration of Life for family and friends at Froggy’s Bar and Grill on November 5, 2019 at 4 PM - 8 PM. Please join us. Thank you, from his loving family.