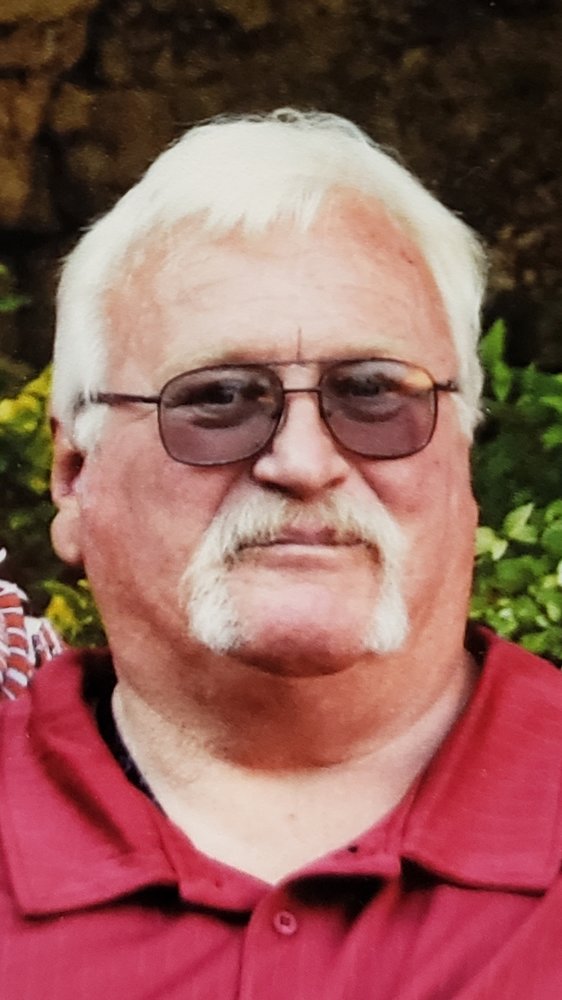 Connie was born July 1, 1948 in Sterling, the son of Leroy and Grace (Zigler) Hayden. He married Val Hayden on November 18, 1995 in Sterling. Connie was a second generation owner and operator of Rock River Rides since 1955.

He was preceded in death by his parents, and two brother-in-laws J.D. Lewis, and Wayne Lamb.

Celebration of life gathering will be held from 5-7 PM Thursday, November 14, 2019 at Froggy’s Bar and Grill, 215 West 2nd Street in Rock Falls. Cremation rites have been accorded.

In lieu of flowers a memorial has been established.