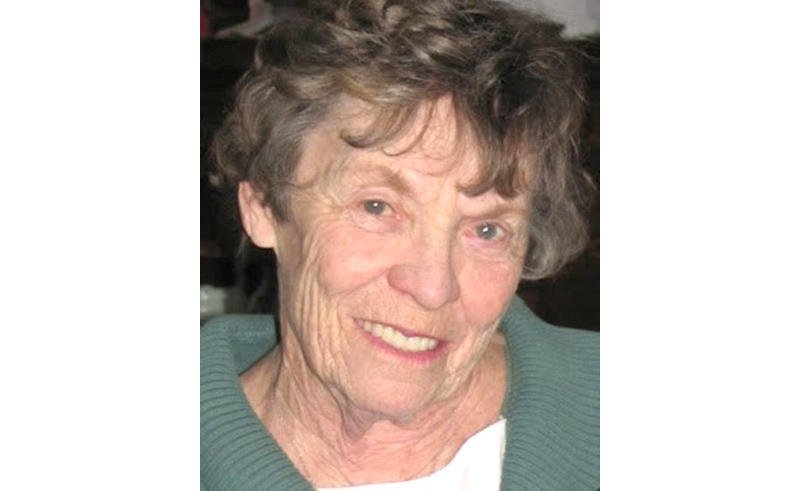 She was preceded in death by her parents; husband, Glenn; and one son, Gregg Alderfer.

In her early years Phyllis took pride in being a housewife and mother. Later in life she ran an antique store, was very involved in her class reunion planning and belonged to the Red Hat Society. She especially enjoyed spending time with her grandchildren and great-grandchildren.

Visitation will be held from 9 to 11 a.m. Wednesday, November 20, 2019 at Schilling Funeral Home and Cremation, Sterling followed by a private family graveside service.

A memorial has been established