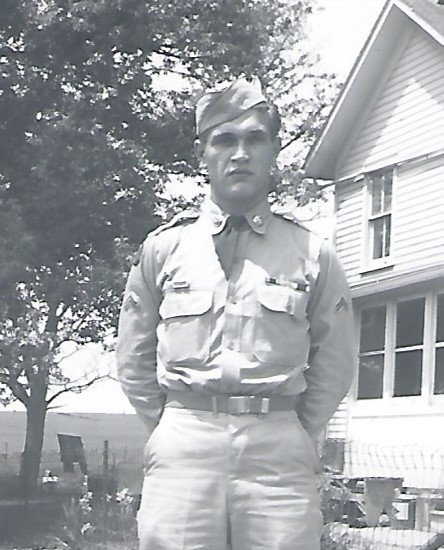 Leslie was born August 30, 1929 in Rock Falls, the son of James and Agnes (Sprankle) Finkle.  He married Sylvia Newman on December 23, 1951 in Rock Falls. He served for the U.S. Army in the Korean War.

He is preceded in death by his parents; one brother, Harold Finkle.

Cremation rites have been accorded. Military Honors will take place at a later date.