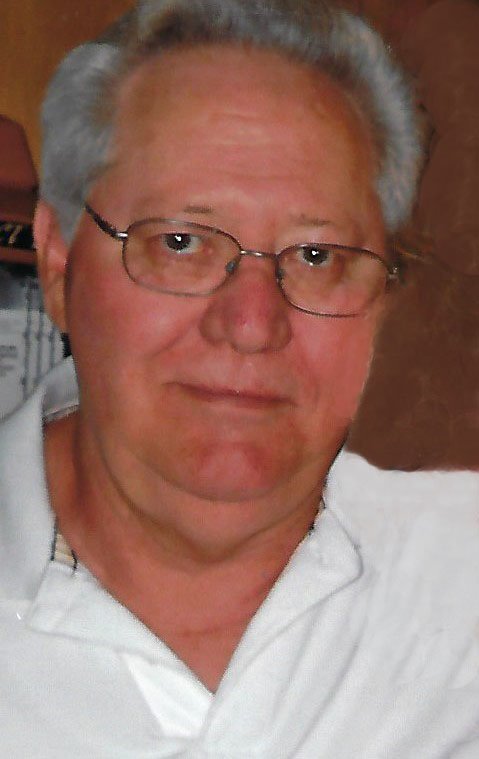 ROCK FALLS- Jack Williamson, 74, of Rock Falls, died Friday, December 6, 2019 at his home, surrounded by his family and friends.

Jack was born March 20, 1945 in Nelson County, KY, the son of Howard and Carrie (Perkins) Williamson. He married Becky Charleston-Zigler on June 22, 1983.

He worked at Illinois Forge and was a lifelong contractor holding many awards to this day with the Illinois Forge Company. Jack never met a stranger, he always had a smile, a joke, or a story to tell. He was a jack of all trades, master of all he did. He loved his workshop where he made things for almost all his grandkids.  He enjoyed fishing, bowling, woodworking, country music, listening to the bible, and the Chicago Bears. He loved his family but most of all, God. He was greatly loved by his family and friends and will be missed dearly.

He was preceded in death by his parents;  brother, Marcus Williamson; grandson, Jacob Williamson and brother-in-law, Mark Davis.

Celebration of Life will take place at 10 AM at First Open Bible Church with Pastor Les Funderberg, officiating on Friday, December 20, 2019. Visitation will take place from 9AM-10AM one hour prior to services at the church.

Memorials have been established