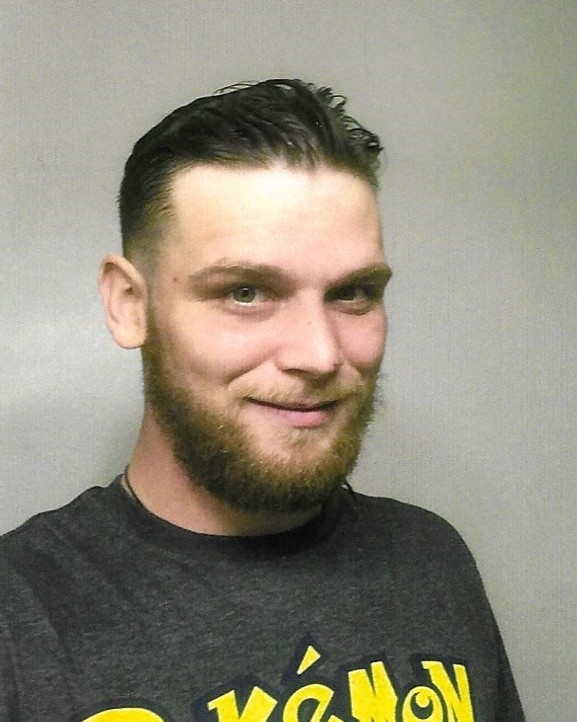 Gage S. Coon 29, of Rock Falls, died,Sunday, February 2, 2020 at CGH Medical Center, Sterling Gage grew up in Horsehead, New York and in the Sterling - Rock Falls area. After high school he joined the Army where he spent the next six years of his life. During his time in the service Gage served in the 11th Field Artillery, successfully completed Airborne Training, joined the 82nd Airborne and served in Afganistan. During his time in service he was awarded numerous medals including three Army Achievement Medals, two Army Commendation Medals and the Combat Action Badge. After leaving the Army Gage travelled around the world, visiting places such as Croatia, Bali, Cambodia and too many others to list. One of his favorite places was Thailand where he became a Certified Diving Instructor before returning to the States. Travelling was something that Gage did a lot of. He enjoyed it and if you listened to him talk you understood that he often felt the need to do anything but sit still. Gage did a lot of amazing things in his 29 years, he scuba dived in Thailand, rode a horse past the Pyramids in Egypt, and even jumped out of a plane in Chicago with his mom. If you knew Gage then you know that he loved to drink beer, smoke cigarettes, play video games, listen to music and talk. Gage loved to laugh and sometimes he never shut up. He was a goofball, a chef, a soldier, a hard worker, a friend, a cousin, a nephew, a brother, a grandson, a son, a dad and a loved one. If you knew him, you will miss him. He was born in Kansas City, MO the son of Creedence (Richard) Frey and Joseph Coon. Survivors include his mother; father; grandparents, Nikki Prater, Wallace and Pam Prater; great-grandfather, Harry Webb; two sons, Ziggy and Auden Coon and their mother, Kimberly Coon all of Denver, CO; four brothers, Gabriel (Rachel) Coon of Flagstaff, AZ, Gavin (April) Abney of Rock Falls, Zachery Coon of NY, Jonathan Frey of Dixon; two sisters, Brittany Coon of NY, and Christina (Colten) Frey of Polo; four uncles, Tim (Brenda) Prater, Jeff (Sue) Prater, Cory Prater, Destry Prater; two aunts, Mari (Doug) Brown, Danielle (Geoff) Thornhill; girlfriend, Tara Grooms and her children, Owen and Wyatt Fritz of Sterling. Funeral service will take place at 12PM on Friday, February 7, 2020 at Schilling Funeral Home and Cremation, Sterling. Visitation will be from 10AM-12PM two hours prior to services at the funeral home. Cremation rites will be accorded. A memorial has been established. Condolences may be sent to www.schillingfuneralhom.com.
Friday
7
February

Share Your Memory of
Gage
Upload Your Memory View All Memories
Be the first to upload a memory!
Share A Memory
Send Flowers