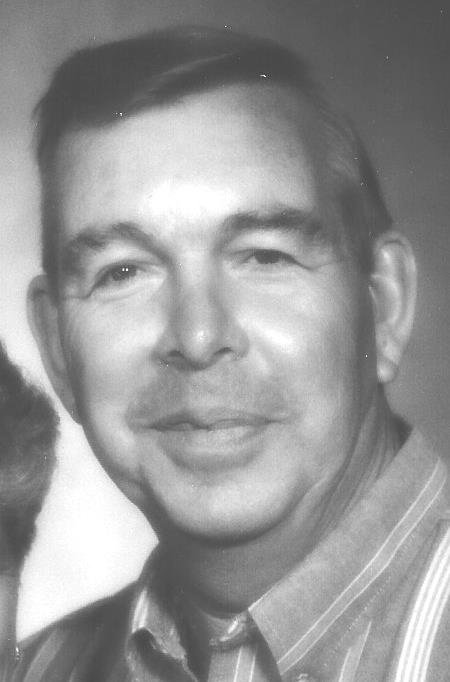 POLO-William J. Andrews, 83, of Polo, died Sunday, February 16, 2020 at Polo Rehabilitation Center. William was born February 9, 1937 in Amboy, the son of Raymond and Hattie (Bradley) Andrews. He served in the United States Navy from 1955-1959. He married Fran Brown on January 27, 1967 in Dixon. He enjoyed fixing bikes for all of Polo's youngsters, and playing with his grandchildren and great-grandchildren. Survivors include his wife, Fran; two daughters, Carol (Todd) Bearman of Dixon and Sandy (Jeff) Shipman of Polo; one sister, Theresa Yingling of Dixon; ten grandchildren and nine great-grandchildren. He was preceded in death by his parents, one sister, Rita Cardot and two brothers, Raymond and Thomas Andrews. Private memorial service will take place at a later date. Cremation rites have been accorded. Arrangements were completed by Schilling Funeral Home and Cremation, Sterling. Condolences may be sent to www.schillingfuneralhome.com.

Share Your Memory of
William
Upload Your Memory View All Memories
Be the first to upload a memory!
Share A Memory
Plant a Tree