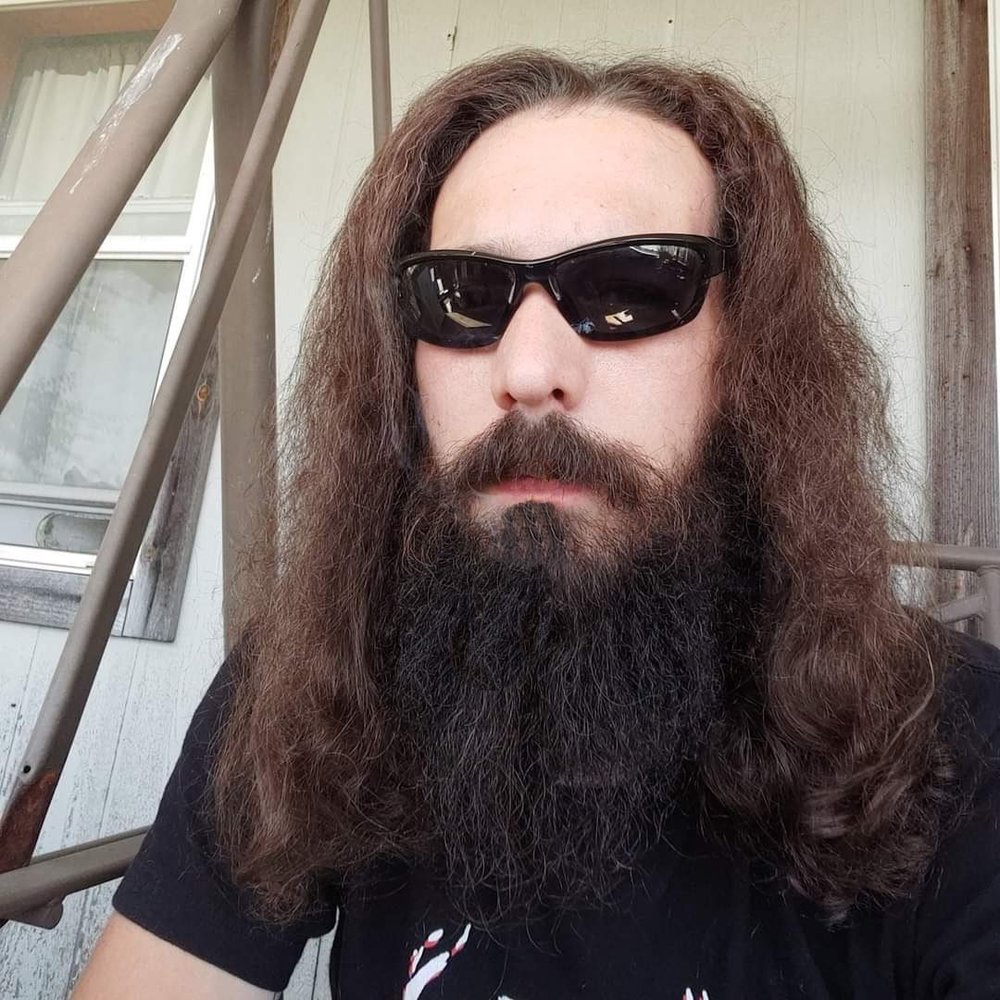 MORRISON- Evan M. Sweitzer, 33, of Morrison died January 7, 2021. Evan was born September 16, 1987 in Sterling the son of Darren and Paulette (Hyland) Sweitzer. Survivors include his wife Jessica Sweitzer; two daughters Katrina and Freya Sweitzer of Morrison; his parents Darren (Paulette) Sweitzer of Rock Falls; Paternal grandparents Maurice (Sandra) Sweitzer of Sterling; one sister Cherra (John) Holland of Rock Falls, and one niece Sienna Holland. Evan was preceded in death by his maternal grandparents Ray (Sue) Hyland. Cremation rites have been accorded and a celebration of life will be held at a later date. Condolences may be sent to www.schillingfuneralhome.com

Share Your Memory of
Evan
Upload Your Memory View All Memories
Be the first to upload a memory!
Share A Memory
Plant a Tree