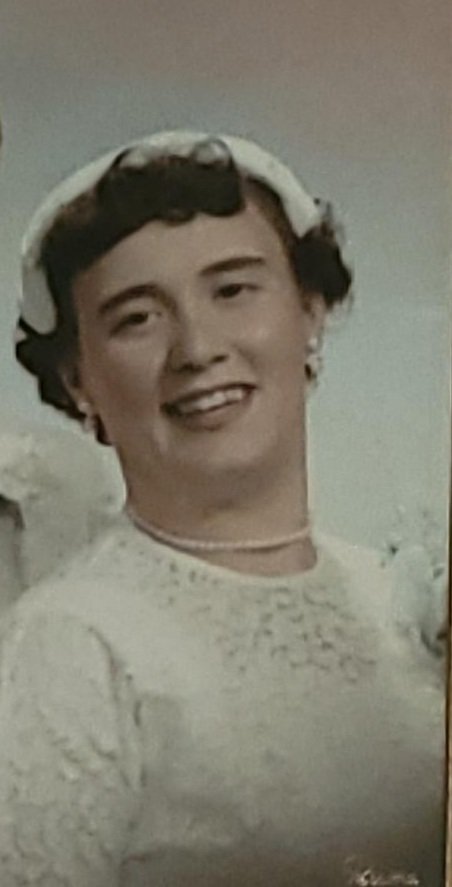 JANET G. SCOTT STERLING- Janet G. Scott, 85, of Sterling, died Monday, February 1, 2021 at her home. Janet was born September 11, 1935 in Sterling, the daughter of Edwin and Mayme (Shaller) Walker. She married Arthur Scott on May 4, 1957 in Sterling. He preceded her in death on January 11, 2019. Janet enjoyed spending time with her family. Survivors include one daughter, Paula Scott of Sterling; one son, Alan (Laura) Scott of Depue; one sister, Jeanie (Lewis) Battles of Sterling; one brother, Donald Walker of Sterling; four grandchildren and seven great-grandchildren. She was preceded in death by her parents; husband, Arthur and sons, Brian Scott and Dale Scott in infancy. Graveside services will be held at 1PM Thursday, February 4, 2021 at Oak Knoll Memorial Park, Sterling. A memorial has been established. Memorial may also be sent to Schilling Funeral Home PO Box 592, Sterling, IL 61081 and will be forwarded to the family. Condolences may be sent to www.schillingfuneralhome.com.
Thursday
4
February