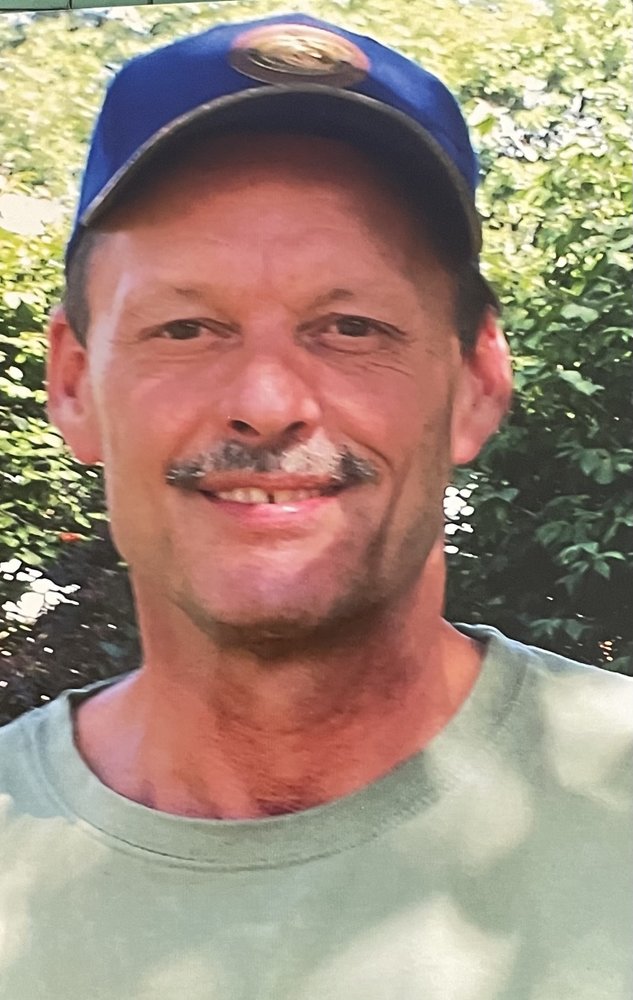 STERLING-Jeffery“Jeff” L. Vos, 62, of Sterling, died, Saturday, February 20, 2021 at his home. Jeff was born February 12, 1959 in Sterling, the son of Galen and Faye (Tegeler) Vos. He married Misty Lee on October 10, 2015 in Sterling. Jeff was employed as a tool and die maker for P&P Industries in Sterling. Jeff was an avid fisherman and a die hard Cubs & Bears fan his whole life. Survivors include his wife, Misty of Sterling; two daughters, Angie (Brad Quinn) Vos of Sterling and Ashley (Travis) Knight of Sterling; his mother, Faye Vos of Sterling; his father-in-law, Robert Lee of Rochelle; two step-children, Victoria ( Jessie Taylor) Johnson of Dixon and Kimberly Johnson of Madison, WI; one sister, Lisa (Henry) Lira of Sterling, one brother, Brian (Kate) Vos of Sterling; two sister-in-laws, Nikie (Joe) Harper of Tremontan, UT and Dora (Pall Hathwell) Lee of WA; one brother-in-law, Joseph (Nichole) Lee of Rochelle; two grandchildren, Alexis and Michael Knight and several nieces, nephews and friends. He was preceded in death by his father, Galen. Funeral services will be 11 AM Wednesday February 24, 2021 at Bethel Reformed Church, Sterling, with Pastor Grant Mulder, officiating. Visitation will be from 9 AM-10:30AM prior to services at the church. Masks and social distancing guidelines will be followed. There will be no more than 80 people allowed in the church at a time. Burial will be at Oak Knoll Memorial Park, Sterling. A memorial has been established. Memorials may also be sent to Schilling Funeral Home, PO Box, 592 Sterling, IL 61081 and will be forwarded to the family. Condolences may be sent to www.schillingfuneralhome.com.
Print
Wednesday
24
February