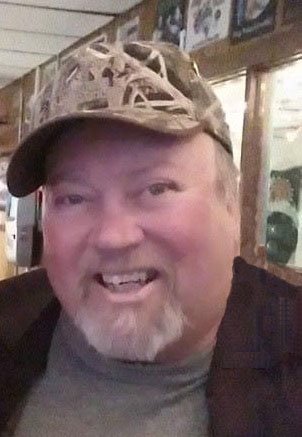 Please share a memory of Frank to include in a keepsake book for family and friends.
View Tribute Book
MILLEDGEVILLE- Frank Fogel, 64, of Milledgeville died Sunday May 2, 2021 at his home. Frank was born August 5, 1956 in Sterling the son of Frank W. and Irene (Schreiner) Fogel. Frank's two greatest loves in life were his children and the outdoors. He spent most of his life hunting and fishing throughout the Midwest. Frank was raised on, and then ran, his family hog farm in Milledgeville. Survivors include his mother Irene Fogel; two daughters Nicole (Justin) Ebersole, Samantha (Miles) Goode; one son Wayne (Kylie Brauer) Fogel; one sister Marcia (Steve) Kiser; four grandchildren Jay Cee Goode, Kendra Kingsby, Charlee Ebersole, and Tenley Goode;three Nieces Rachel Kiser, Sarah (Kevin) Scruggs, and Libby (Cory) Kiser-Scott. Frank was preceded in death by his father Frank W. Fogel Sr.. A Celebration Of Life Open House will be Saturday May 15, 2021 from 4P.M.-8P.M. at The Other Bar in Milledgeville. A memorial has been established. Condolences may be sent to www.schillingfuneralhome.com
Print
Saturday
15
May