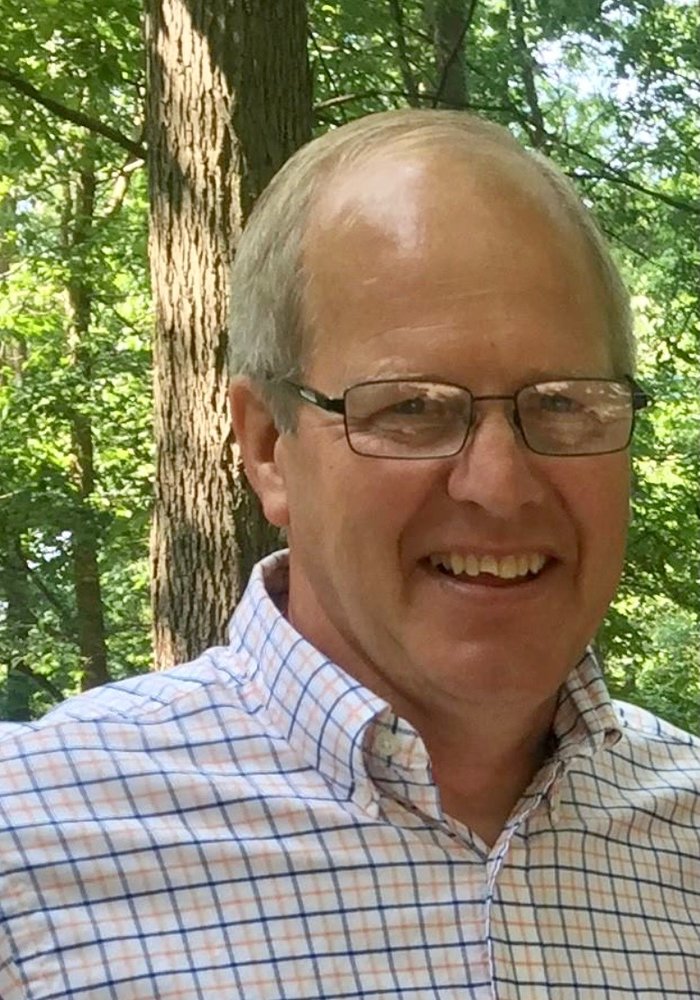 Please share a memory of Gary to include in a keepsake book for family and friends.
View Tribute Book
PROPHETSTOWN-Gary Eugene Dirks, 62, of Prophetstown, died Saturday, July 10, 2021. Gary was born April 11, 1959 in Dixon, the son of Donald and Leona (Kurk) Dirks. He was a graduate of Sterling High School class of 1978 and University of Madison Short Course 1981. He married Linda (Benson) Dirks on November 24, 1984. Gary was deeply committed to his family and was always available to assist anyone at a moment’s notice. He was especially proud of his three children and their accomplishments. Gary worked in farming, construction, and pool installation. He enjoyed all aspects of farming, but was particularly attracted to cattle. He was widely recognized for his ability to fix anything. Most recently, he was passionate about creating the perfect wildlife habitat at his properties in Missouri. In his spare time he enjoyed bowhunting deer and watching and caring for hummingbirds. Gary was a lifetime member of the Big Red Church, Sterling and served on the Stewardship Committee. He was also a former 4-H member and 4-H leader. He was an active member in FFA during High School. Survivors include his parents Donald (Leona) Dirks of Sterling; his wife Linda; two sons Bart (Meagan) Dirks of Morrison, and Jay (Staci) Dirks of Sterling; one daughter Courtney (Marcus) Sleaford of Atkinson IL; two brothers John (Angel) Dirks of Clarksville TN, David (Rebecca) Dirks of Clarksville TN; two sisters Juli (Billy) Oswald of Stirling Scotland, and Chris (Greg) Gallentine of Sterling; five grand-daughters Peyson Dirks, Kylie Dirks both of Morrison, Wren Dirks, Briar Dirks both of Sterling, and Henley Sleaford of Atkinson; one brother-inlaw David Benson of Sterling; two sister-inlaws Kim (Doug) Egan of Deer Grove, and Sharon Benson of Woosung; special Aunt Margie Mathias of Sterling; special Uncle Claude Nugent; and numerous nieces, nephews, great-nieces, and great-nephews. Gary was preceded in death by his maternal grandparents Edward (Sallie) Kurk, paternal grandparents Lester (Florence) Dirks, Aunts Dora Kurk, Jean Harper, Helen Dirks; Uncles Jim Harper, Kenny Dirks; Brother-in-law Steve Benson. Funeral services will be 11AM Saturday July 17, 2021 at The Big Red Church in Sterling. Visitation will be 5PM-8PM Friday July 16, 2021 at Schilling Funeral Home and Cremation in Sterling, and also 1 hour prior to funeral services on Saturday from 10AM-11AM. Cremation rites will be accorded after the funeral services. A memorial has been established to The Big Red Church. . Condolences may be sent to www.schillingfuneralhome.com
Friday
16
July

Share Your Memory of
Gary
Upload Your Memory View All Memories
Be the first to upload a memory!
Share A Memory
Send Flowers
Plant a Tree