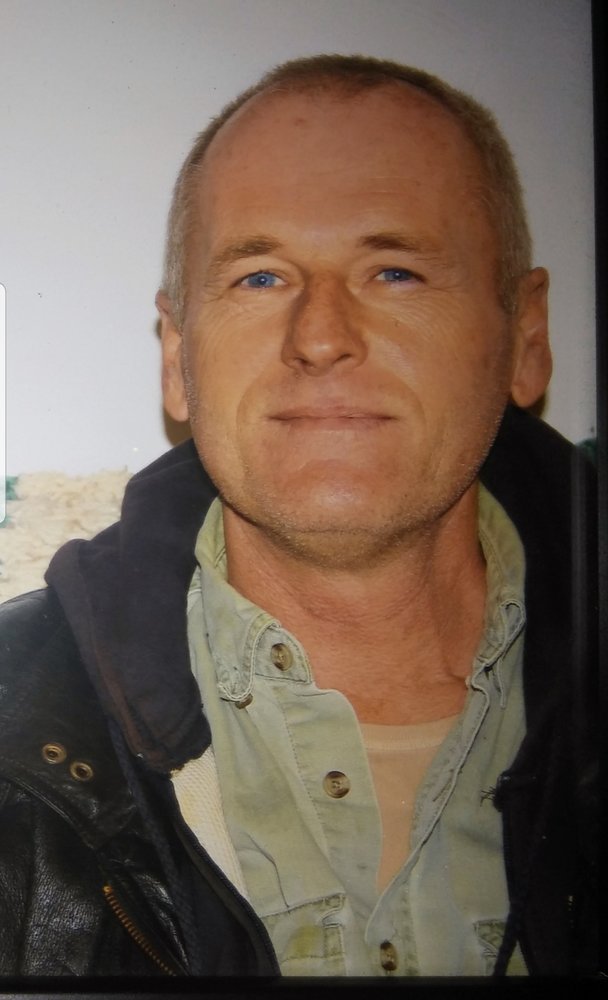 Please share a memory of Terry to include in a keepsake book for family and friends.
View Tribute Book
Terry E. Richards, 66, of Rock Falls, died Sunday, August 1, 2021 at Javon Bea Hospital, Rockford. Terry was born June 26, 1955 in Dixon, the son of William E. and Velna Jean (Denton) Richards. He married Ruth Ramirez on May 10, 1979. Terry loved the outdoors, riding his motorcycle and listening to The Blues. He was also a NASCAR Fan. He loved nothing more than spending time with his grandson, Gabriel. Everyone that knew Terry loved him, the prankster and storyteller that he was. Survivors include his wife, Ruth of Rock Falls; his daughter, Trisha Richards of Sterling; his mother, Velna Richards of Sterling; one sister, Pam (Dick) Drew of Franklin Grove; one brother, Jeff (Kathy) Richards of Sterling and one grandson, Gabriel Richards. He was preceded in death by his father, William E. Richards. A celebration of life will be held at a later date. Cremation rites have been accorded. Condolences may be sent to www.schilling funeral home.com.