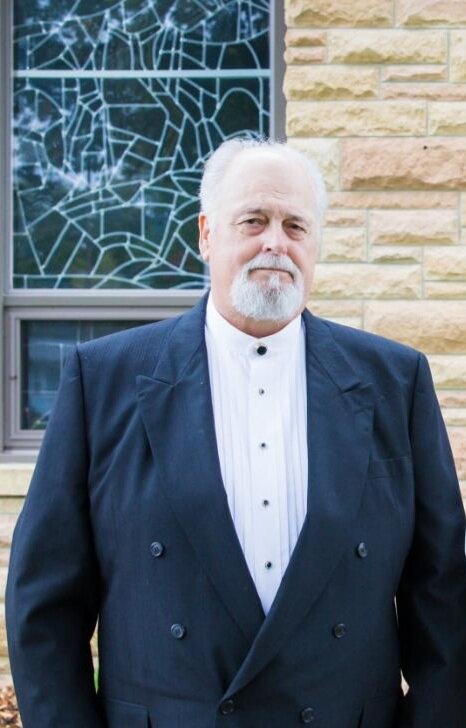 Please share a memory of Steven to include in a keepsake book for family and friends.
View Tribute Book
Steven W. Anderson, 71 of Sterling died October 5, 2021 at CGH Medical Center in Sterling. Steven was born June 28, 1950 in Dixon the son of Daniel and Ramona (Hamilton) Anderson. Steve served in the Navy from 1969 - 1978. He met Jan at the Naval Hospital in San Diego and they were married April 8,1972. He had the privilege to meet returning POW’s and wife at the hospital. Steve was quite the car enthusiast and fulfilled his dream last year by driving his 1948 Studebaker truck at Byron Race Track. He was accompanied by his wife and son and his good friend Paul Lawler. After serving in the Navy, Steve was employed by the mill until he was laid off in 1981. He then worked at numerous car shops after receiving a degree in auto technology. He later went back to school and received a degree in radio technology. He worked at KSB Hospital, where he was known as X-Ray Steve for 19 ½ years before retiring. Steve is survived by his loving wife, Jan; father, Daniel W. Anderson; three children, Serena (Refugio) Cervantes of East Moline, DeAnna (Reynaldo) De Los Santos of Sterling and Joshua (Kiersten Spangler) Anderson of Nacusa; seven grandchildren; four great grandsons; two brothers, Kevin (Linda) Anderson of Bogalusa, LA and Kelly Anderson of Rock Falls; two sisters, Jill Anderson of Rockford and Jan (Steve) Moser of Sterling and numerous nieces and nephews. He was preceded in death by his mother Ramona and several Aunts and Uncles. Cremation rites have been accorded. A celebration of life will be October 23, 2021 from 1PM-4PM at Schilling Funeral Home & Cremation with military rites to follow. A memorial has been established. Condolences may be sent to www.schillingfuneralhome.com
Saturday
23
October