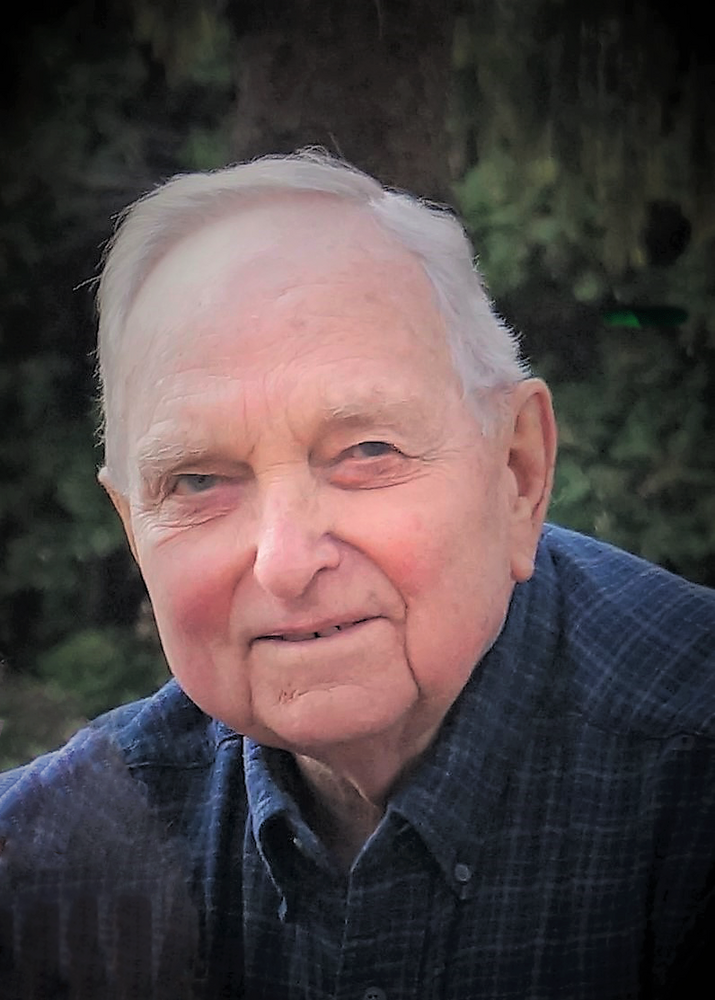 Please share a memory of Bobby to include in a keepsake book for family and friends.
View Tribute Book
Bobby Leighton Irwin died peacefully on October 8, 2021. He was 87 years old. He is survived by his wife of 65 years, Beverly Irwin. In addition to his wife Beverly, Bobby is survived by his four daughters: Debra DeCarli (Bob); Renae Irwin; Susan Goluszka (Rick); and Jeanne Goluszka (Rob). He was lovingly known as Papa to his eight grandchildren, Robert Shiekh (Kelly); Sarina King (Andrew); Michael Shiekh; Cayla Goluszka; Jake Goluszka; Alex Johnston; Elizabeth Goluszka; Charlie DeCarli; and his two great-grandchildren, Petra and Zara King. Bobby was born and raised in Waynesboro, Tennessee. He was the eldest son and second child of Lucille and Leighton Irwin. Bobby is preceded in death by his parents, Lucille and Leighton Irwin; his sister, Jacque Sue Freeze; his brother, Jimmy Eaton Irwin; and his brother Billy Steve Irwin. Bobby is survived by two of his younger brothers, Joe Neal Irwin and Guy Allan Irwin. Bobby was a proud veteran of the U.S. Air Force. He was retired from RB&W, where he worked for 32 years. Another accomplishment of which he was proud was building the house in which he and his family have lived since 1977. Everyone loved Bobby’s infectious laugh. He loved to dance, joke, laugh, and make people smile. But he took a few things seriously: NASCAR, the Cubs, and the Bulls. And of course, his family was what mattered most to him. A celebration of Bobby Irwin’s life will be held at Schilling Funeral Home in Sterling on Thursday morning, October 14, 2021 from 11:00 – 12:00, immediately followed by military honors. A memorial has been established to honor Bobby’s memory. Due to road construction, it may be easiest to enter the Schilling parking lot from Second Avenue, or through the alley between 7th and 8th Street.
Thursday
14
October

Share Your Memory of
Bobby
Upload Your Memory View All Memories
Be the first to upload a memory!
Share A Memory
Send Flowers
Plant a Tree