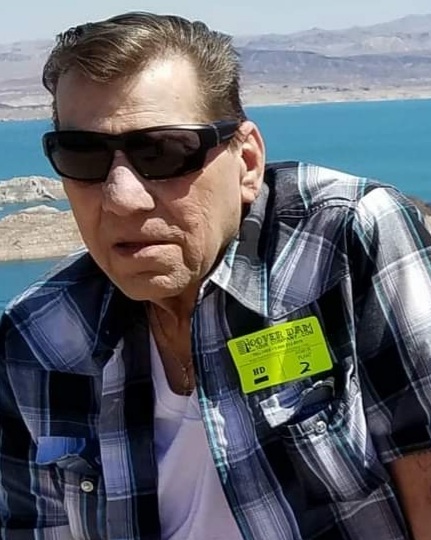 Please share a memory of Darryl to include in a keepsake book for family and friends.
View Tribute Book
Rock Falls- Darryl L. Mager Sr., 75, of Rock Falls died December 8, 2021 at home. Darryl was born July 30, 1946 in Grand Forks ND the son of Florian and Phoebe (Maszk) Mager. He was married to his wife Sandra. Darryl enjoyed playing his bass guitar in local bands, and spending time with his family. Survivors include one son Darryl (Shannen) Mager Jr. of Rock Falls; two sisters Bonnie Dirks of Rock Falls, and Diane Martin of Sterling; one brother Kenny (Sharon) Mager of Tampico; three grandchildren Kelsie, River, and Gavin Mager; two great-grandchildren Alicia and Sebastian Mager. Darryl was preceded in death by his parents; his wife Sandra; one sister Arlene Linton; and two brothers Arnold, and Rodney Mager. Cremation rites have been accorded, celebration of life will take place at a later date. Condolences may be sent to wwww.schillingfuneralhome.com