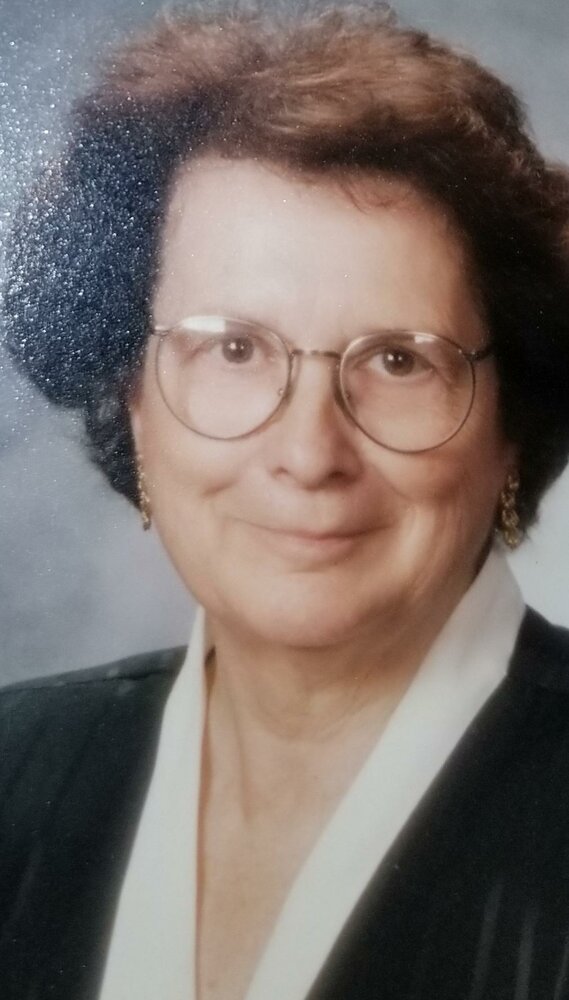 Please share a memory of Barbara to include in a keepsake book for family and friends.
View Tribute Book
Barbara J. Skibbe, 87, of Morrison died December 16, 2021 at Regency Care of Sterling. Barbara was born October 11, 1934 in Morrison the daughter of Carl and Mary (Reynolds) Planthaber. She married Donald Skibbe on November 21, 1952 in Prophetstown. Barbara loved taking her grandchildren fishing, and being a farmer's wife. She was a 4H leader for many years. Barbara worked at Sears and retired in 2004. Survivors include her husband Donald; two daughters Pam Vittitow of Sterling, and Kim (Brian) Hay of Crawfordsville IN; one son Richard (Rita) Skibbe of Sterling; one sister Sue Wing of Morrison. Barbara was preceded in death by her parents, one son Rodney Skibbe; two sisters Mary Jane Everly, and Carly Chapman; one brother Carl John Planthaber. Funeral services will be 11AM Monday December 20, 2021 at Schilling Funeral Home in Sterling. Visitation will be from 10AM-11AM Monday December 20, 2021 one hour prior to the funeral. Burial will take place at Oak Knoll Memorial Park in Sterling. A memorial has been established to the Alzheimer's Association. Condolences may be sent to www.schillingfuneralhome.com
Monday
20
December

Share Your Memory of
Barbara
Upload Your Memory View All Memories
Be the first to upload a memory!
Share A Memory
Send Flowers
Plant a Tree