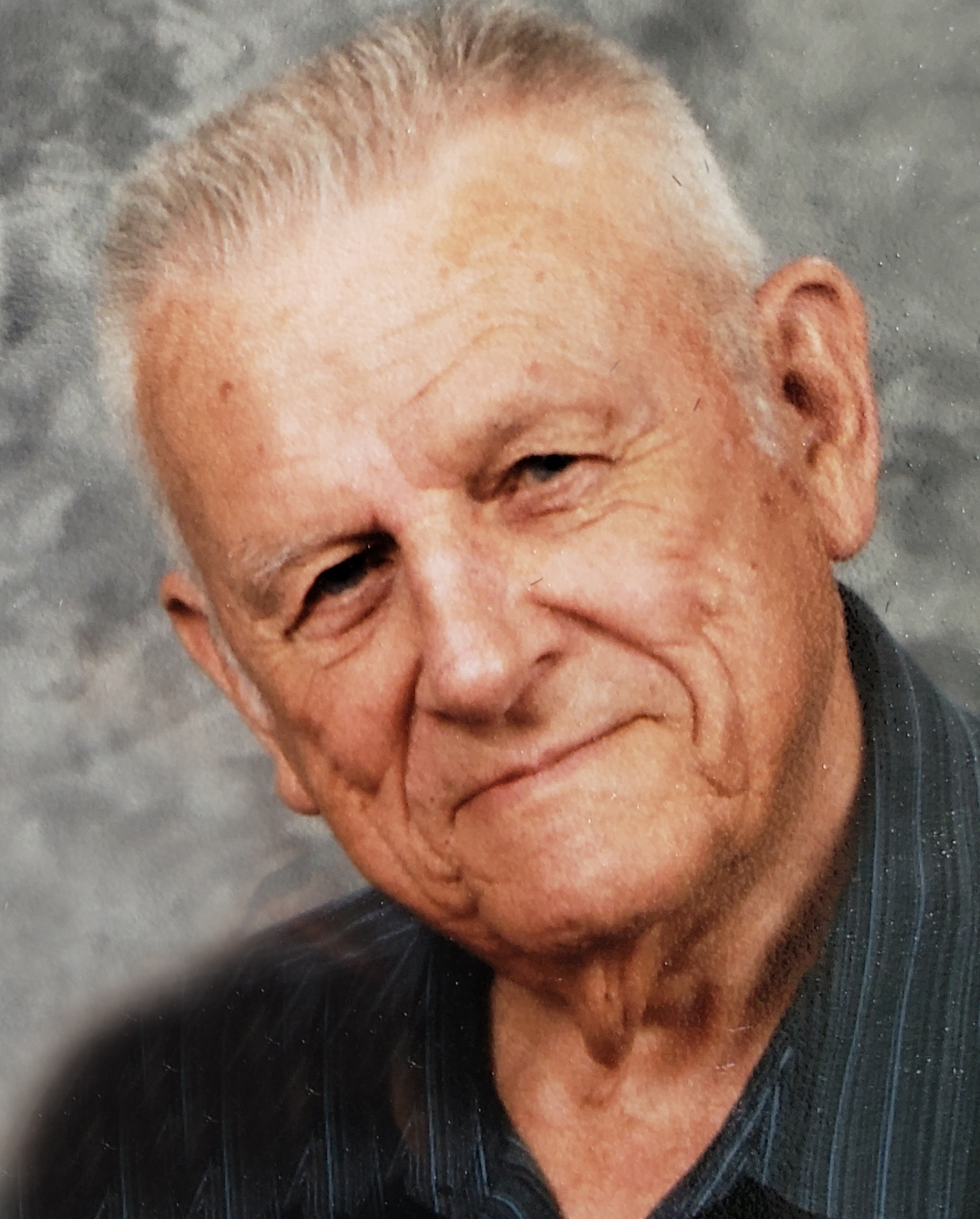 Please share a memory of Donald to include in a keepsake book for family and friends.
View Tribute Book
Donald H. Babel, 93, of Sterling passed away Thursday December 23, 2021 surrounded by family. Donald was born February 20, 1928 in Sterling the son of Harley and Mildred (Ashling) Babel. He married Leora Weidel on June 21, 1953 in Sterling. Donald served in the United States Army from 1946-1948. He enjoyed restoring El Caminos. Survivors include his wife Leora; one son Brian (Chris) Babel of Sterling; four grandchildren Eric Babel, Casey Babel, Misty Tabor, anb Meagan Tabor; and five great-grandchildren. Donald was preceded in death by his parents; three brothers Raymond Babel, Russell Babel, Kenny Babel; and one sister Irene Dettman. Funeral services will be 11AM Monday December 27, 2021 at New Life Lutheran Church in Sterling, with Ben Anderson, officiating. Visitation will be from 10AM-11AM, one hour prior to the funeral at New Life Lutheran Church. Burial will take place at Oak Knoll Memorial Park immediately following. Arrangements have been entrusted to Schilling Funeral Home & Cremation, in Sterling. In lieu of flowers a memorial has been established to New Life Lutheran Church, and In Home Connection Hospice. Condolences may be sent to www.schillingfuneralhome.com
Monday
27
December