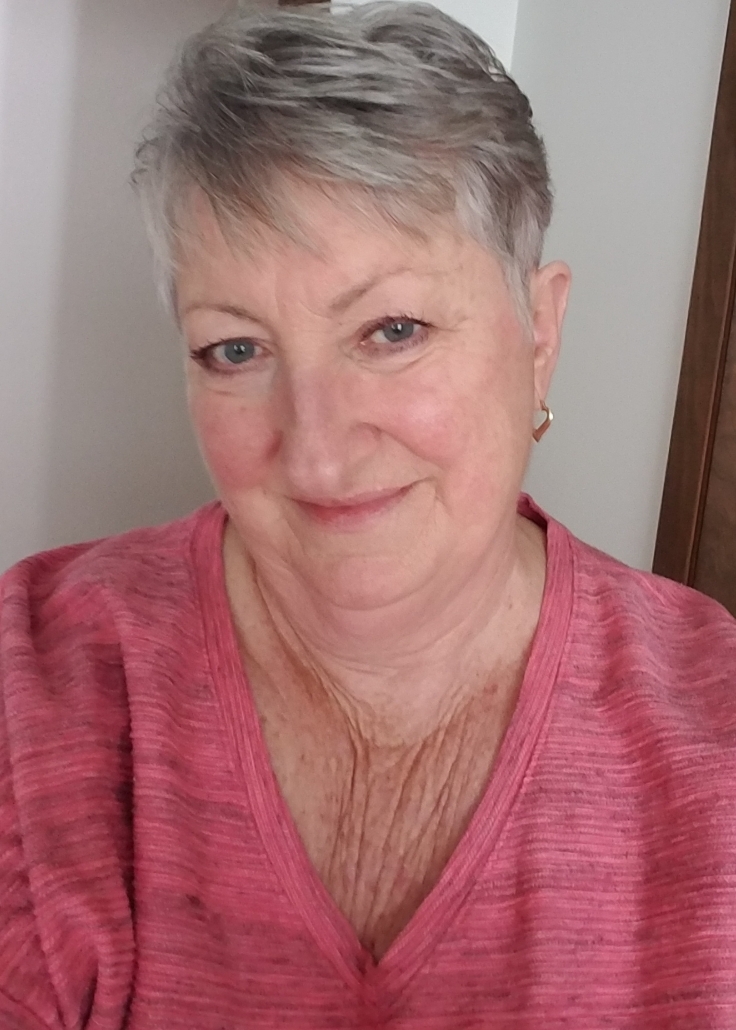 Please share a memory of Dorinda to include in a keepsake book for family and friends.
View Tribute Book
Dorinda Eva Fullmer, 68, of Rock Falls, died Monday December 27, 2021 at Northwestern Memorial Hospital Chicago. Dorinda was born January 14, 1953 in Sterling the daughter of William and Dorinda (Leighton) Schultz. She married William Fullmer on October 9, 1976 in Rock Falls. She was office manager at Winning Wheels. Survivors include her husband, William of Rock Falls; two daughters, Tara Fullmer of Rock Falls and Erin Fullmer of Wauwatosa, WI; one sister, Annjane Dorinda Eager of Chadwick; one brother, Leighton Schultz of Hot Spring, AR and four grandchildren, Kyle, Haley and Dylan Bush and Enzo Zylka. She was preceded in death by her parents. Graveside services will be private with Reverend Christina Berry of First Presbyterian Church, Sterling, officiating. A memorial has been established in Dorinda’s name to camponestep.org. Condolences may be sent to www.schillingfuneralhome.com.