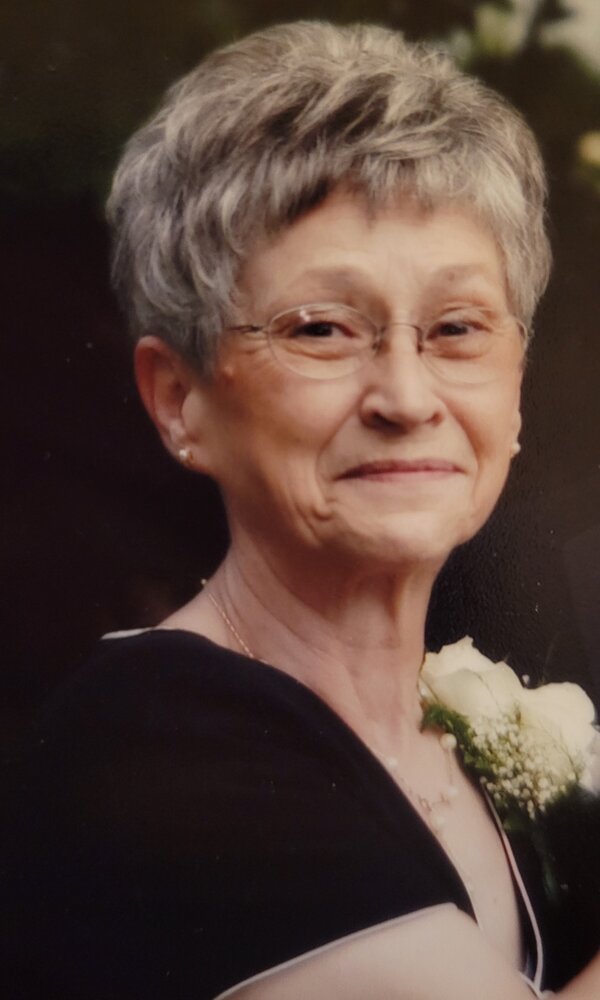 Please share a memory of Cinda to include in a keepsake book for family and friends.
View Tribute Book
Cinda Holland, 76, of Sterling, IL passed away surrounded by family Thursday January 6, 2022. Cinda was born November 16, 1945 in Sterling the daughter of Stanley and Beulah (Likens) Propheter. Cinda enjoyed her time spent with Family and Friends. She worked over 25 years at Lawrence Brother's in Sterling and 20 years at Sterling Walmart. Survivors include one daughter Kimberly Saul of Mt. Morris; one son Ty (Gina) Holland of Oregon; two sisters Georgia Howe of Rock Falls, and Jane Rosenow of Sterling; two grandsons Zachery Harrington and Jacob Harrington; two great-grand-children Draven Collazo, and Fallon Marcoux. Cinda was preceded in death by her parents; one daughter in infancy Tawney Holland; one grand-daughter Chelsey Rapp; and one sister Patsy Kay. Cremation rites have been entrusted to Schilling Funeral Home & Cremation, and a Celebration of Life will be held at a later date.

Share Your Memory of
Cinda
Upload Your Memory View All Memories
Be the first to upload a memory!
Share A Memory
Plant a Tree