Sign in
Recommend Eldon's obituary to your friends
Plant A Tree 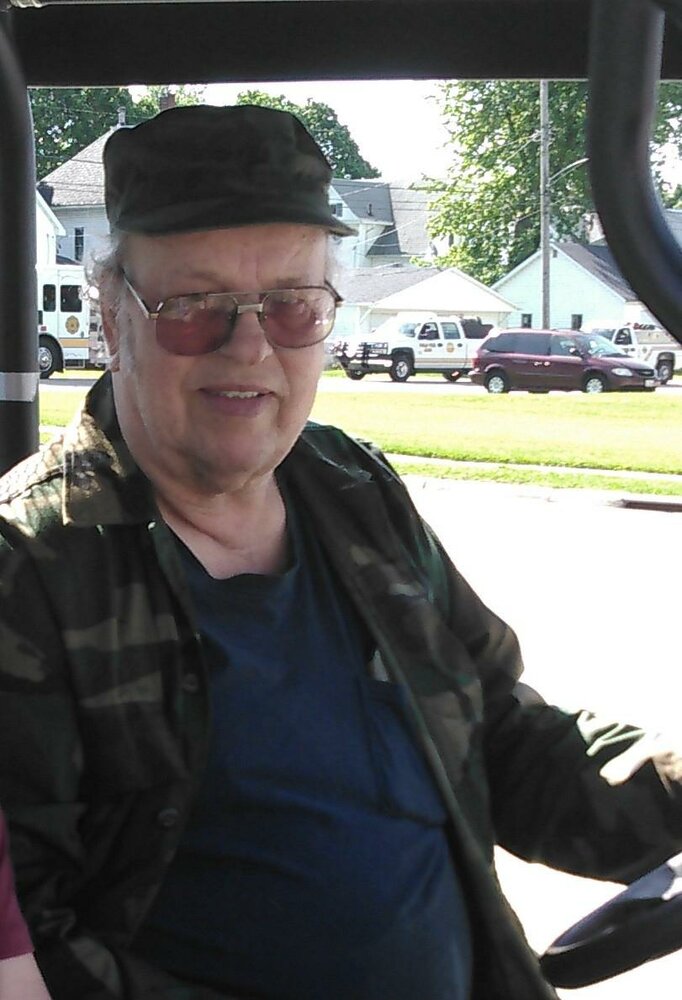 Please share a memory of Eldon to include in a keepsake book for family and friends.
View Tribute Book
Eldon E Engel, 73 of Polo, passed January 14 th 2022 in his home with family by his side. Born October 19th of 1948. Son of Russell and Ruby (Kloepping) Engel. Eldon was a Military Veteran and a retired United States Postal rural route carrier. He was passionate about trains, collecting coins, old tractors and his wildlife. He enjoyed watching his grandsons' sports, giving them rides in his mule, going fishing and his boat rides. Even with his rough exterior he will always be remembered by his wit and his love for his family. Survivors include one brother John (Marge) Engel of Polo; one sister Delores "Skip" Schryver of Elk Mound WI; one son William Engel of Rockford; one daughter Marcia (Corey) Dewey of Polo; grandsons Daniel Engel, Noah Dewey,Ethan Dewey and Sebastian Dewey; numerous cousins, nieces and a nephew. He was preceded in death by his parents Russell and Ruby (Kloepping) Engel; and one brother-in-law Walter Schryver. Visitation will be 1PM-3PM this Saturday January 22, 2022 with full military honors to follow, and a family military funeral will take place at a later date. A memorial has been established.
Saturday
22
January