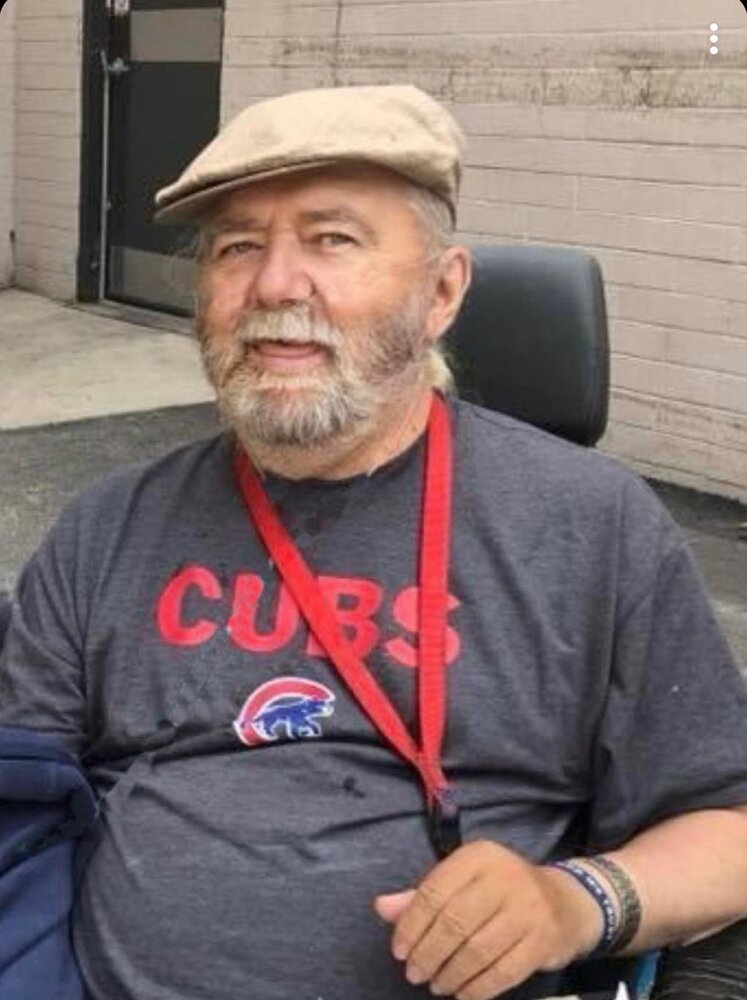 Please share a memory of Steven to include in a keepsake book for family and friends.
View Tribute Book
Sterling- Steven Ray Byrd, 71, of Rock Falls passed on February 15, 2022 at CGH Medical Center in Sterling. Steven was born December 19, 1950 in Sterling the son of James and Shirley (Paulsen) Byrd. Steven was an avid Cubs and Bears fan. In his early years he was a really good bowler and pool player. He enjoyed spending time with his friends and family. Survivors include two sons Jamie Byrd of Sterling, and Steven Byrd of Dixon: one daughter Bobbi Dunn of Prophetstown; one brother Jeff (Rhonda) Byrd of Sterling; one sister Mavis Christopher of Palm Coast FL; four grandchildren Gracie Byrd, Courtney (Nick) Russell, Joshua Smith, and Brittanie Bruder. He was preceded in death by his parents James Byrd and Shirley Todd; and one brother Ron Byrd. Cremation rites have been entrusted to Schilling Funeral Home & Cremation and a private family gathering will take place at a later date. Condolences may be sent to www.schillingfuneralhome.com

Share Your Memory of
Steven
Upload Your Memory View All Memories
Be the first to upload a memory!
Share A Memory
Plant a Tree