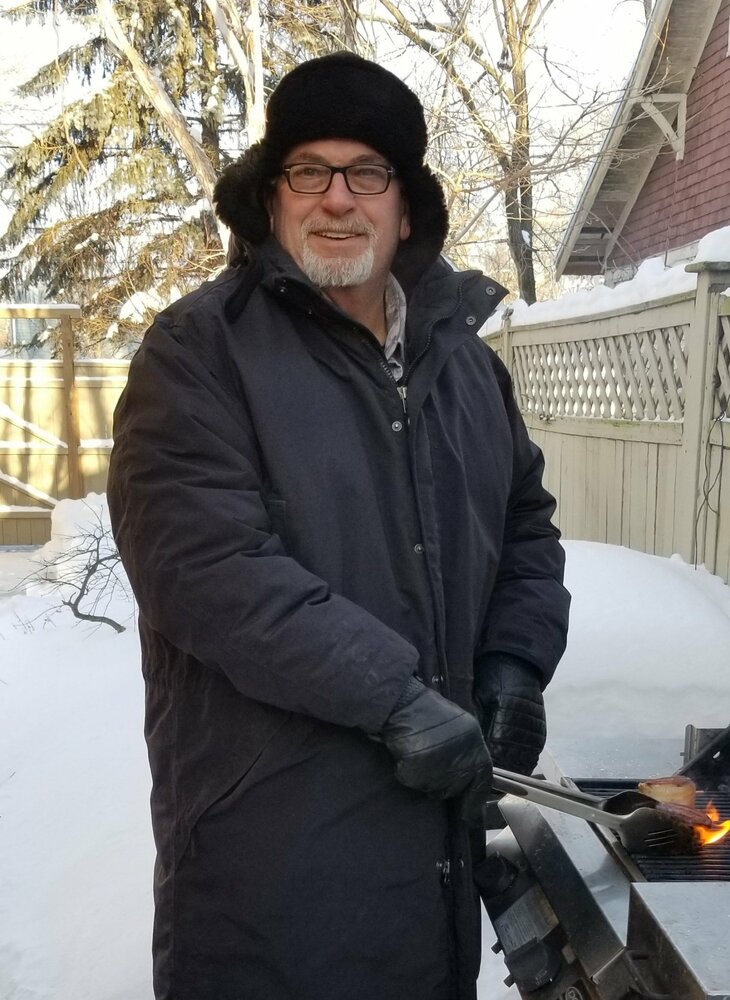 Please share a memory of Jon to include in a keepsake book for family and friends.
View Tribute Book
Dixon- Jon E. Farster, 73, of Dixon died Saturday February 12, 2022 at his home. Jon was born February 25, 1948 in Dixon the son of Walter and Angeline (Szabo) Farster. He married Donetta Hames on August 4, 1974 in Sterling. Jon served in the United States Navy and retired from Byron Nuclear Station. Survivors include his wife Donetta; one daughter Marney (Mike Lally) Farster of Dixon; one special “adopted” daughter Michelle Dillard of Arkansas; one brother Leon (Judi) Farster of Grand Detour; five grandchildren Mikey, Connor, Patrick, Seamus, and Murphy; several nieces, nephews, friends, and beloved nephew, Joe Farster. He was preceded in death by his parents and one brother Fred Farster. Cremation rites have been entrusted to Schilling Funeral Home & Cremation, Sterling. A celebration of life will take place at a later date. Condolences may be sent to www.schillingfuneralhome.com

Share Your Memory of
Jon
Upload Your Memory View All Memories
Be the first to upload a memory!
Share A Memory
Plant a Tree