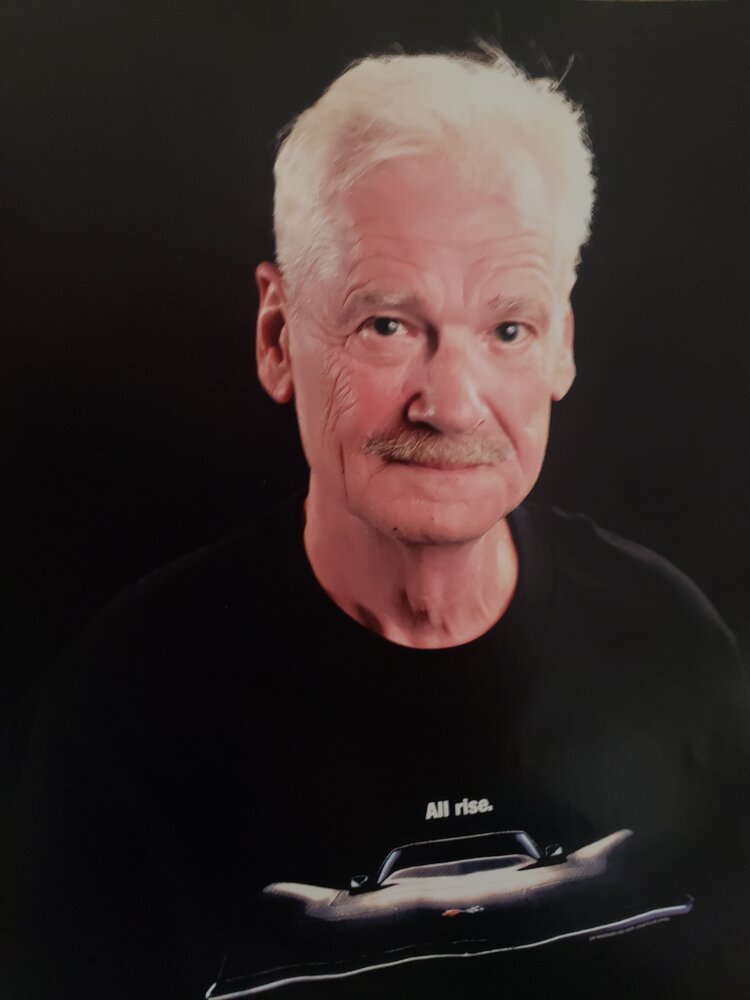 Please share a memory of John to include in a keepsake book for family and friends.
View Tribute Book
STERLING-John Kellogg, 74, of Sterling, died Saturday February 26, 2022 at Rock Falls Rehabilitation. John was born May 12, 1947 in Sheboygan WI the son of Arthur and Alicemae (Porter) Kellogg. He married Gayle Tousley on December 26, 1984 in Sterling. John served in the United States Air Force, and was a Vietnam Veteran. He also served as a Sterling Police Officer and detective for 30 years. John was an avid car enthusiast, racing fan, and also raced at Elkhart Lake, WI. Survivors include his wife Gayle; two daughters Jacqueline Adkins, and Jody Bonebright; four sons Richard Barton, Eric (Nicole) Barton, Greg (Kelly) Barton and Michael (Kelli) Barton; 14 grandchildren and several nieces and nephews. John was preceded in death by his parents and one sister Carolee Ruhnke. Visitation will be 6PM-8PM, Wednesday March 2, 2022 at Schilling Funeral Home & Cremation. Graveside services will be 11AM Thursday March 3, 2022 at Oak Knoll Memorial Park in Sterling, with Reverend Jacob Gawlik, of St. John’s Lutheran Church, officiating. A memorial has been established. Condolences may be sent to www.schillingfuneralhome.com
Wednesday
2
March

Share Your Memory of
John
Upload Your Memory View All Memories
Be the first to upload a memory!
Share A Memory
Send Flowers
Plant a Tree