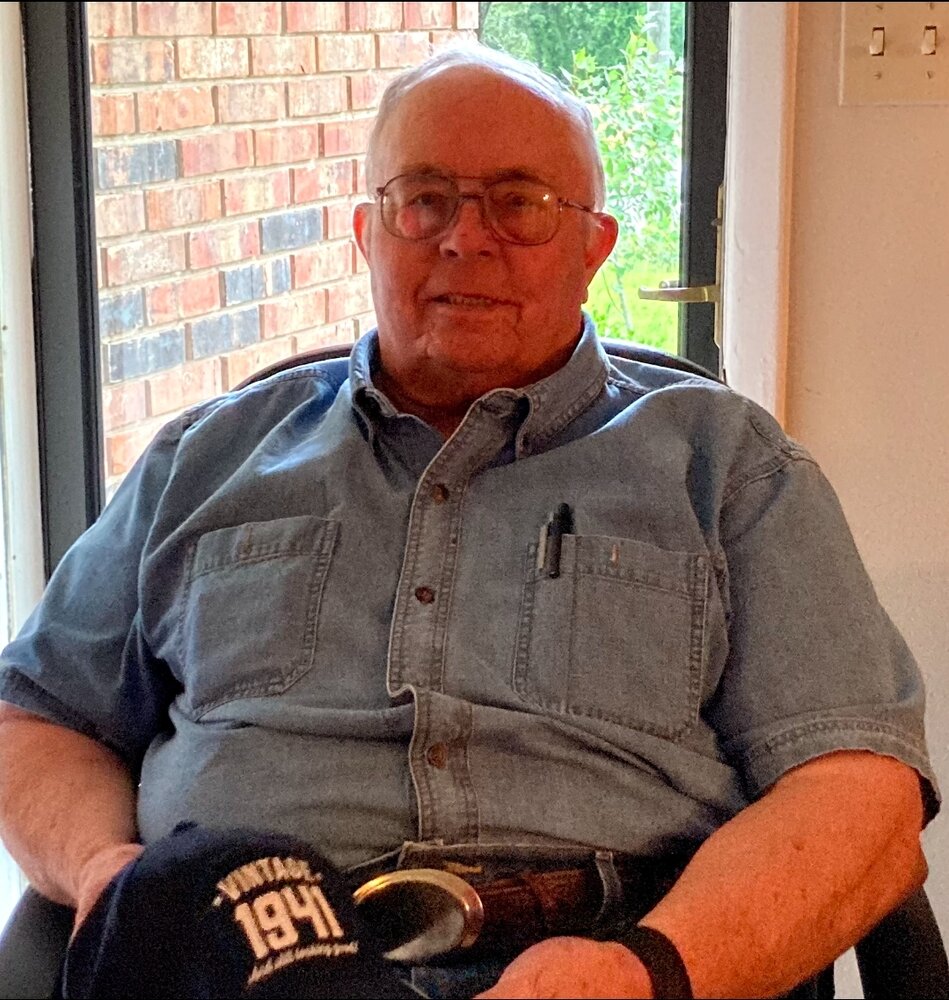 Please share a memory of Marion to include in a keepsake book for family and friends.
View Tribute Book
Marion Lee Zemke, 80, Tuscaloosa, AL, passed away on February 22, 2022 at DCH Regional Medical Center. Visitation will be held from 6p - 8p on Friday, March 18th and the funeral will be held Saturday, March 19th at 10:00a. Both services will be held at Community Baptist Church in Milledgeville, IL. Burial will follow at South Elkorn Cemetery. Pastor Kregg Farmer will be officiating, and Schilling Funeral Home will be directing. He was preceded in death by his mother, Eleanor Zemke; and father, Chester Zemke. Survivors include his wife of nearly 55 years, Beverly Zemke of Tuscaloosa, AL (formerly of Milledgeville, IL); daughter Jeri Zemke of Tuscaloosa, AL; son, Michael Zemke (Carrie) of Burlington, WI; sister, Dixie Dietsch of Bloomington, IL; grandchildren, Breck Kennedy of Kenosha, WI and Solei Zemke of Burlington, WI. Marion served in the U.S. Army from 1963-1966 and was stationed in Korea for 13 months. He married Beverly Ann Ratliff on April 22, 1967. He was an active member of Community Baptist Church, was self-employed as a farmer, drove a semi for Zemke Trucking, served as a greeter for Schilling Funeral Home and was Road Commissioner for Wysox Township. He was an active member of the American Legion Baughman-Diehl Post #553 and the Carroll County Sheriff's Auxiliary for many years. Marion was a beloved husband, father, grandfather and friend to many. He will be greatly missed. In lieu of flowers, a memorial has been established.
Friday
18
March