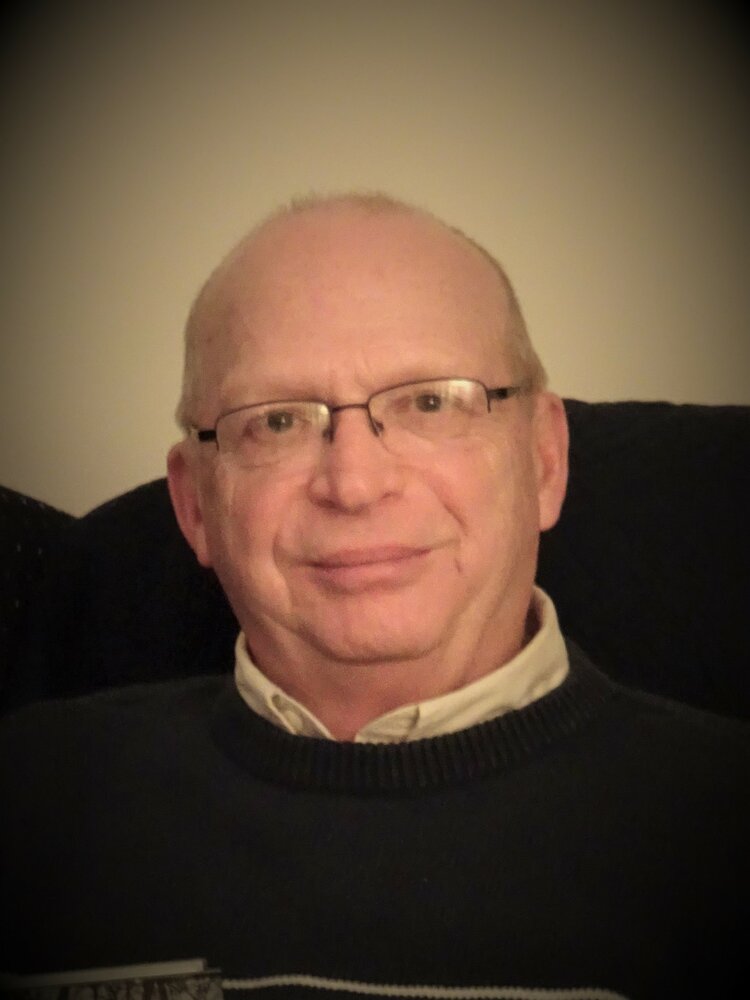 Obituary of Richard A. Schuchard

Please share a memory of Richard to include in a keepsake book for family and friends.
View Tribute Book
Richard Schuchard, 73, of Sterling died Sunday February 27, 2022 at Rock River Hospice & Home in Sterling. Richard was born November 8, 1948 in Sterling, the son of Milton and Fern (Waters) Schuchard. He married Sylvia Gieson, on August 31, 1968 in Rock Falls. Richard graduated from Northern Illinois University and was a veteran of the U.S. Army stationed at Fort Baker, CA. He worked at Northwestern Steel and Wire, completing his career at Ipsco Steel. In retirement, he enjoyed spending time with friends and traveling to see family. He could often be found watching a game, rooting for both the New York Yankees and Navy football. He was a wonderful husband, a loving father and grandfather, and a great friend. Survivors include his wife of 53 years, Sylvia; two sons Eric (Robyn) Schuchard of Herndon VA, and Scott (Jolene) Schuchard of Simpsonville SC; one daughter Amy (Robert) Enochs of Pittsboro, NC; three brothers Larry (Pat) Schuchard of Sterling, Charles (Rose) Schuchard of Rock Falls, and James Schuchard and his former wife (Sigrid) of Port Charlotte FL; one sister Martha (Dan) Anderson of Rock Falls; six grandchildren Sofia, Jack, Peyton, Molly, Marcus, and Kendall; many nieces and nephews. Richard was preceded in death by his parents and two nephews, Dustin Schuchard and Marco Schuchard. A memorial service will take place at 1:00 PM Saturday, March 19, 2022, at First Church of Nazarene, Sterling. A private burial will take place at Oak Knoll Memorial Park in Sterling. In lieu of flowers, a memorial has been established to First Church of Nazarene and Rock River Hospice & Home. Cremation rites have been entrusted to Schilling Funeral Home & Cremation, and condolences may be sent to www.schillingfuneralhome.com
Saturday
19
March