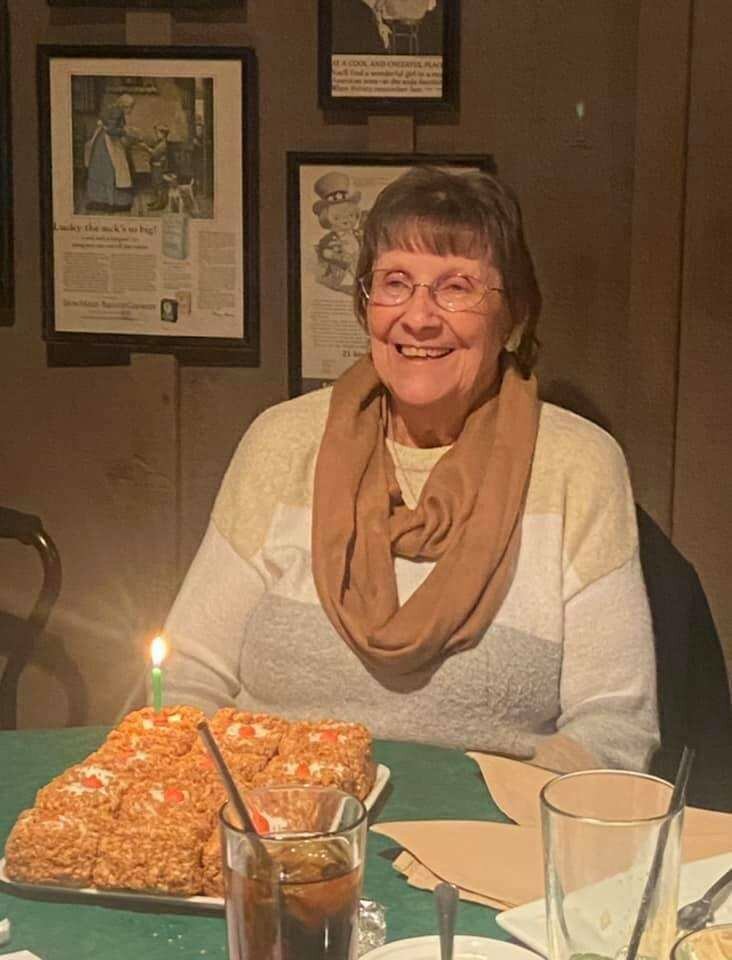 Obituary of Marianne B. Hartshorn

Visitation Prior to Funeral