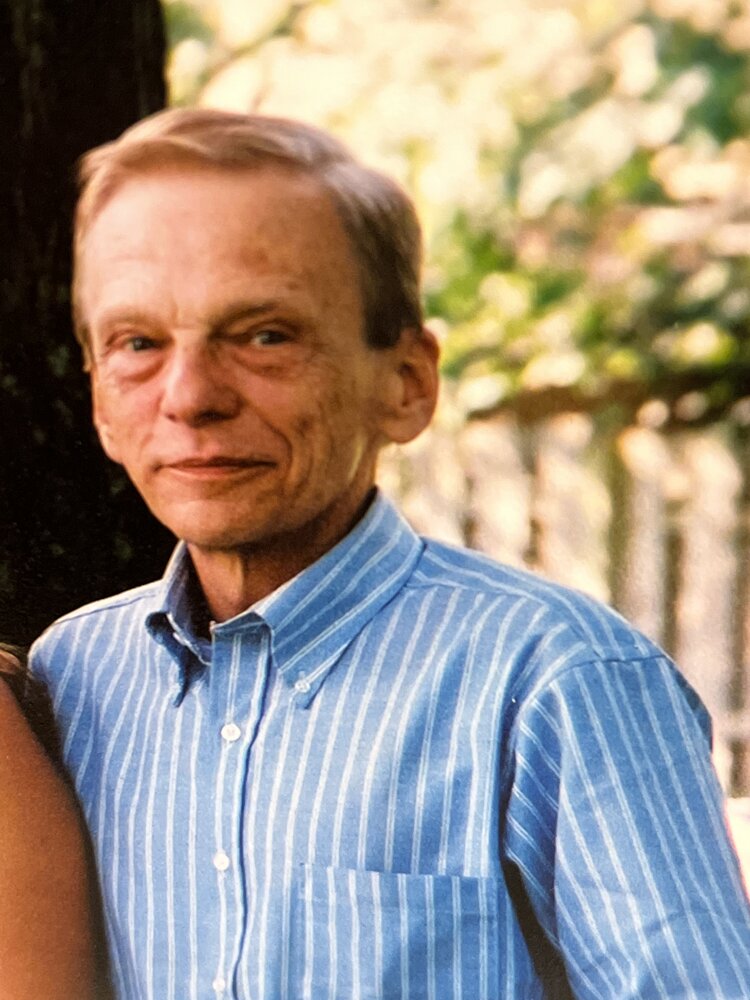 Please share a memory of Arthur to include in a keepsake book for family and friends.
View Tribute Book
Arthur W. Bendick III, 79, of Sterling, IL, passed away on March 17, 2022 at Community General Hospital following a short illness. Arthur (also known to family and friends as Art, Archie, Stoppie and Bill) was born in Minneapolis, MN, on May 16, 1942, to the late Arthur Jr and Alice (Johnson) Bendick. He graduated from Washington High School in Sioux Falls, SD. Shortly thereafter he joined the Army, graduating first in his class in Basic Parachute Training at Fort Benning, GA, followed by Paratrooper Assault Training in Fort Campbell KY. He subsequently served his country for several years in the 101st Airborne Division at home (notably in Florida on alert during the Cuban Missile Crisis) as well as abroad. After an honorable discharge Art settled in southern California for approximately 30 years, where he worked at a variety of jobs, including cab driver, quality control manager for Hughes Aircraft, and horse ranch hand. He loved tinkering with his Corvette and his apartment was typically filled with car parts of all shapes and sizes in various stages of repair. After he retired, Art moved to Sterling and provided invaluable support for his mother until she passed away. He was a member and past president of the Sauk Computer User Group, where he was able to help seniors and others in the community acclimate to the rapidly changing world of computers and new technology. He made many friends there, all united in their love of lifelong learning. Art was preceded in death by his parents. He is survived by his siblings, Phillip (Heidi) Bendick of Vass, NC, Robert (Kathy) Bendick of Amelia, OH, Gordon Bendick of Edmond, OK, Betsy (Mike) Neahring of Evansville, IN, and many well-loved nieces and nephews. The family would like to thank John and Barb Neahring and Neal Shipley, we deeply appreciate their friendship with Art and willingness to trek over to his house in the freezing northern Illinois winters to check on him when he was not particularly prompt in checking his messages and returning phone calls. A memorial service at the graveside is planned for friends and family on March 26 , 2022 at 11 AM at Oak Knoll Memorial Park, Sterling. Donations may be made to the Whiteside County Senior Center, 1207 West 9th St, Sterling, Il, 61081
Saturday
26
March

Share Your Memory of
Arthur
Upload Your Memory View All Memories
Be the first to upload a memory!
Share A Memory
Send Flowers
Plant a Tree